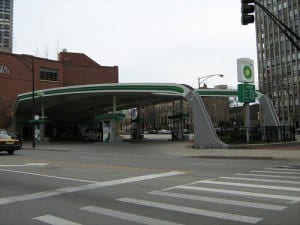 BP is reaching out to northwestern Indiana fuel distributors, announcing that the company is recalling their unleaded regular gasoline in the area. The company is specifically recalling gasoline shipped from the Whiting fuel storage terminal between Aug. 13 and 17. Fuel stored in a tank at this depot is thought to cause multiple drivability issues, including hard starting and stalling.

The problem fuel could have been purchased by motorists at BP as well as surrounding fuel retatilers in the past seven days. In the meantime, BP has reportedly been going through shipping records and contacting customers that had possibly loaded tanker trucks during the affected period of time.

The problem arose in the past couple of days as motorists streamed into dealerships and mechanic shops after their vehicles were experiencing aforementioned problems, namely difficulty starting.