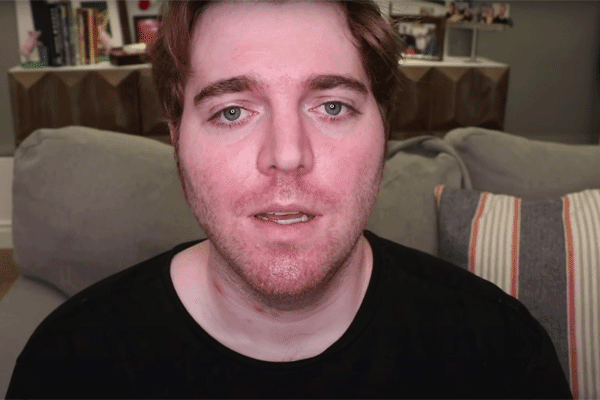 This Man Was Also Doing Black Face On The Regular??‍♂️??‍♂️??‍♂️. As The Youth We Need To Support Creators Who Support Us And Our Morals. This Is Not Okay.

Previous ArticleCaya: The Next-Generation Hormone-Free Birth ControlNext Article‘Glee’ actress Naya Rivera is Missing After Renting a Boat with Her Son