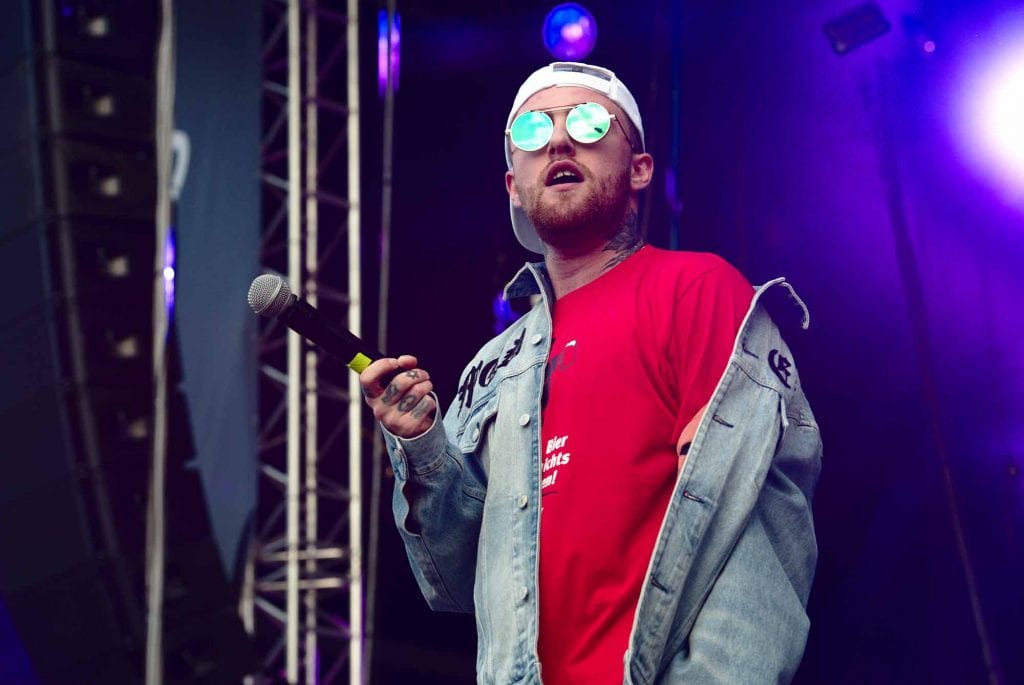 Previous ArticleYou’re Not Alone: Facing Loneliness in CollegeNext ArticleHurricane Florence Heads Towards Virginia and the Carolinas