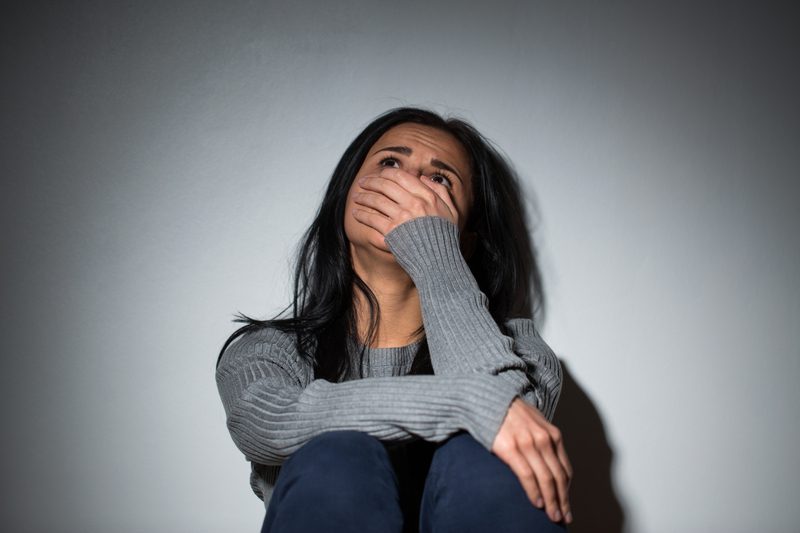 Many people will be waking up this Monday morning and looking at their phones seeing a clip circulating on various news outlets and social media sites of actor Will Smith commit an act of violence and slap comedian Chris Rock in the face during the 2022 Oscars ceremony.

This came about when Rock made a comment on Jada Pinkett smith saying: “Jada, I love you. G.I. Jane 2, can’t wait to see it” in reference to her shaved head which is as a result of her suffered from the condition alopecia which she was diagnosed with in 2018.

Will Smith just punched Chris Rock and told him "keep my wife's name out of your f***ing mouth" pic.twitter.com/1f1ytdbMRv

Soon after, when Will Smith went on stage to claim his first ever Oscar triumph, he apologized for his actions.

“Art imitates life. I look like the crazy father. But love will make you do crazy things,” he continued.

That clip will have been seen by millions of people across the world with many likely to be giggling away at it, however many will also be backing the actor for protecting Jada Pinkett Smith. Smith has revealed recently his own personal history with domestic violence occurring within his family. In his autobiography titled “Will”, released in November 2021, he described how he and his siblings watched their father, William Smith Snr, carry out violent bursts on their mother, Caroline.

“When I was nine years old, I watched my father punch my mother in the side of the head so hard that she collapsed,” he recorded. “I saw her spit blood. That moment in that bedroom, probably more than any other moment in my life, has defined who I am.”

But there is certainly another side to this moment of madness from The Fresh Prince of Bel Air star and raises questions about domestic violence after part of his apology mentioned how love was a factor for sudden act of violence onstage.

Preparing to pursue an act of violence in the name of love is not an excuse. The idea that love is “so powerful” that it makes you violent is a dangerous idea. Thousands and thousands of people around the world have been victims of domestic violence. According to the National Domestic Violence Hotline, on average, more than 1 in 3 women and 1 in 4 men in the US will experience rape, physical violence, and/or stalking by an intimate partner.

These are extremely frightening statistics with many of these offenders of domestic violence spinning the narrative claiming that their action was in the name of love. But what the slap from Smith, seen by virtually everyone, will now do is provide the perpetrators with a rationalization for their actions upon committing violence towards their partners which should not be the case.

It is a poor message that has been sent out by a man who has first-hand experience of domestic violence in his own home. It will forever be a dangerous excuse and should never be thought differently.

If you are reading this and need any help or advice regarding issues of domestic violence, please contact the National Domestic Violence Hotline at 1-800-799-SAFE (7233)