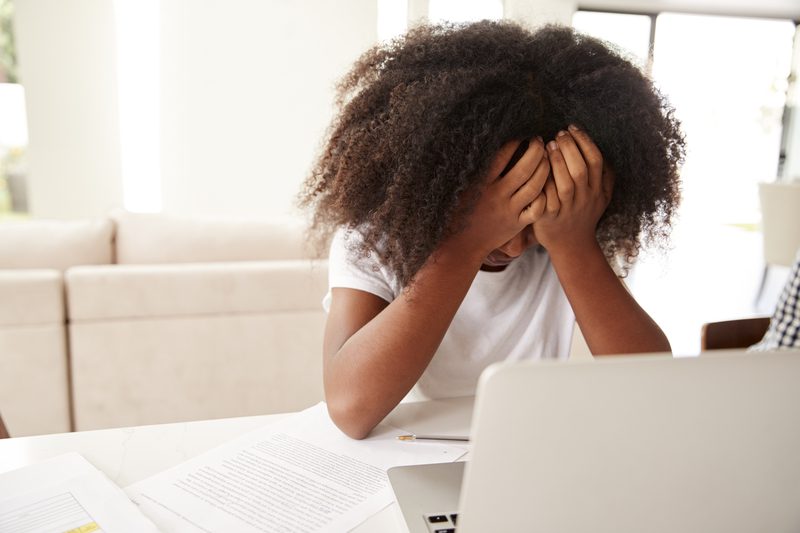 Since 1990 there has only been an increase in the number of youngsters taking their life due to depression. From 2012, there has been an additional spike in teenagers reporting mental distress and depression. With cyberbullying, social media, exams, drug abuse, etc., the pressure on teens is only increasing, and the present time is a difficult time to be a teenager. Read on to know what is depression, its causes and what we can do to fight this disease?

It is usual for people of all ages to get an occasional feeling of sadness, which goes away with time. This sadness can result from fights, breakups, exams, etc. However, if this feeling of sadness does not seem to go away and affects the youngster’s daily life to the extent that they find it challenging to feel motivated, it can be a sign of depression. If depression is not treated on time, it can affect the patient’s well-being, and there are also chances that they may try to commit suicide.

Due to hormonal changes, it is normal for teenagers to feel irritated and get occasional mood swings. However, if these symptoms last for more than 14 days and make it difficult to focus on day-to-day life, it can be a sign of depression. Some signs of depression are nervousness, feelings of worthlessness, change in behaviour, constant exhaustion, bodyweight fluctuation, sadness, drug abuse, suicidal tendency, loss of interest, etc. These symptoms are not always a sign of something serious; however, these signs should never be ignored.

What are the causes of depression in youngsters?

Research shows that today’s teenagers are much more depressed than their forefathers and mothers. Many people believe that it is because we have raised our kids with unrealistic expectations, while others believe that exam pressure and social media have made youngsters depressed. There is only no shortage of people who blame the parents and think that they have made the kids weak and not provided them with enough coping skills to survive in this cruel world. In reality, these and many more factors are responsible for the rise of depression in youngsters.

The present generation is much more stressed than any of the prior generations, and this stress is the biggest reason behind depression and other mental conditions. While lack of exercise, support, unlimited social media are more factors responsible for depression, the effects of genes cannot be ignored when we talk about depression.

While technology has made life easier for many, a considerable number of teenagers cannot imagine their life without a smartphone. Many youngsters in the present times are so obsessed with social media that it has become difficult for them to differentiate between real life and online life. Not only youngsters, but people of all ages do things to impress their online friends while conveniently forgetting people in their lives. Teenagers’ obsession with social media is to the extent that they feel left out and stressed if they do not check their social media for some time. Moreover, with their innocence, they get easily fooled by things they see on social media and start comparing their lives with their online friends, which puts them in depression. Unmonitored social media also puts teenagers under the threat of cyberbullying, which can take a serious turn if appropriate steps are not taken at the right time. Not only this, but youngsters today are also busy on social media that they do not take time for studying, social life or exercise, which pushes them towards depression.

While technology is a significant reason behind the rise of depression in teens, it is not the only reason. Society’s growing stress on money and fame is also something that has pushed youngsters towards depression. The constant competition and the breakdown of the societal bond have been a reason behind teenagers becoming alone, pushing them towards depression and other mental health-related issues. So, yes, it can be said that modern life is making our youngsters depressed.

One cannot stop the advancement of society and technology. However, what we can do is try on our level to ensure that teenagers don’t take stress about unimportant things in life. Youngsters should be encouraged to share their feelings with someone they trust, and they should be heard. Also, there is a need to remove the stigma around mental health and take the kids to a doctor if you think they are suffering from depression. Other than this, parents should also monitor the kids’ time on social media and make them aware of the ill effects of social media. As a society, we all should come forward and lay stress on the emotional well-being of our children, putting stress on their happiness rather than their marks. If all this is done, we will see happy, carefree, compassionate youngsters who will build society.

SEE ALSO: Is Your State Splurge-y Or Stingy?