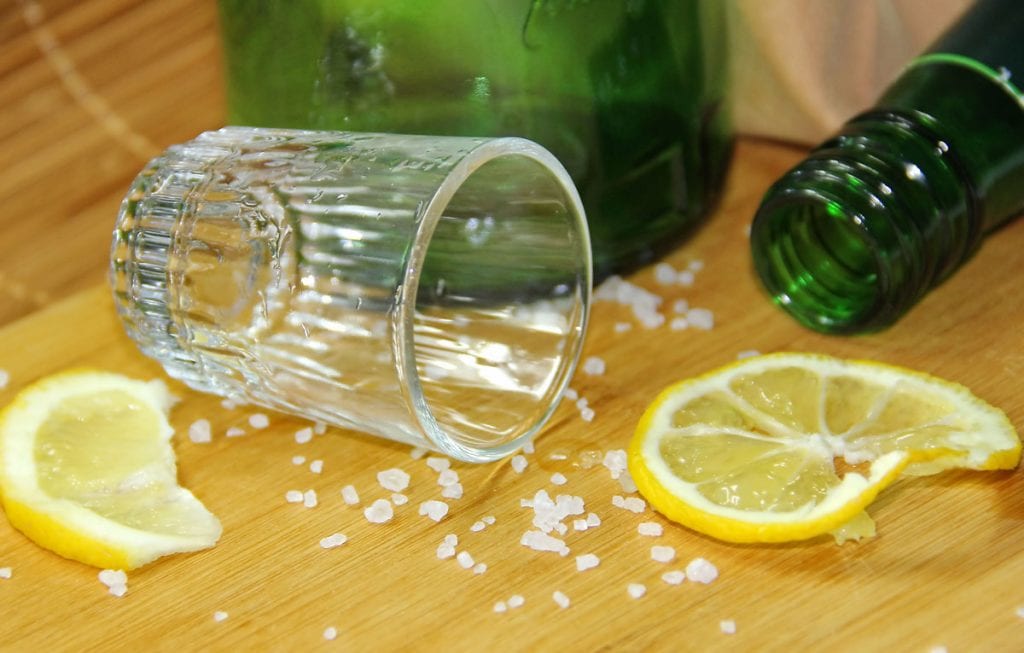 A new study published in the Journal of Studies on Alcohol and Drugs found that when drinking, where you do it matters as much as the quantity, when it comes to sexual assault and aggressive behavior. This provides a new dimension to those who have traditionally believed binge-drinking to be a major factor when it comes to dangerous scenarios for sexual assault.

The study followed the partying and hook-up behaviors of more than 1,000 straight men over four semesters, from the beginning of the freshman year. It found that men’s attendance at “drinking venues,” i.e. bars and parties, was a better predictor of their sexual aggression than their binge-drinking habits or attitudes about sex.

To some, however, this might seem a little obvious.

“I think if you survey college women, [they] know that when you go to a frat house, you hopefully [think to yourself], Okay, I need to be on edge. This is a danger zone,” says Rory Newlands, a graduate student at the University of Nevada at Reno and the lead author of a critical review of some sexual-violence-prevention programs on college campuses.

“If you’re at home drinking alone, you’re probably not going to perpetrate against someone,” she says. “But [it’s different if] you’re going to this environment where you’re already primed to be thinking, like, This is a hookup hot spot, and I’m drinking, so I’m going to have sex.”

For universities that are grappling with what they can do to prevent sexual assault on campus, this new research suggests that focusing on certain spaces could have an impact.

This was certainly the thought behind recent protests at Swarthmore College last week, when a group of students calling themselves the Coalition to End Fraternity Violence seized Phi Kappa Psi’s fraternity house. The move to seize the frat house came after some internal document from Phi Kappa Psi were leaked to campus news outlets, which revealed (among other things) that a room of the house was referred to as the “rape attic.”

According to the recent study, hot spots, such as Swarthmore’s Phi Kappa Psi’s “rape attic” are an unfortunately common phenomenon.

See also: Is Your Drinking Dangerous?

Not all Fun and Games: Drinking and Drug Abuse in College