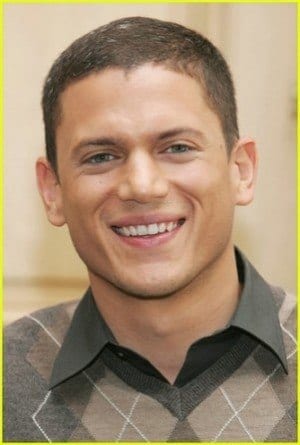 Wentworth Miller, star of Fox’s “Prison Break,” came out as a gay man in a letter sent to the Russian government. Turning down an invitation to attend the St. Petersburg International Festival, the actor spoke out strongly against Russia’s strict policies towards LGBT citizens.

Miller, who has Russian ancestry, took the time to write an open letter that was posted on GLAAD’s website. Wentworth Miller wrote:

“I am deeply troubled by the current attitude toward and treatment of gay men and women by the Russian government. The situation is in no way acceptable, and I cannot in good conscience participate in a celebratory occasion hosted by a country where people like myself are systematically denied their basic right to live and love openly.”

Wentworth Miller’s statement comes on the heels of Russia’s continuing oppression of homosexuals, including the infamous imprisonment of members of the band Pussy Riot. In a move that brings solidarity to gay men and women around the world, Miller’s announcement goes beyond his own celebrity. Millions have come out in support of the actor’s statement and have commended his declination to the Russian festival.

Miller is an active member of GLAAD, the Human Rights Campaign, and The Mankind Project.