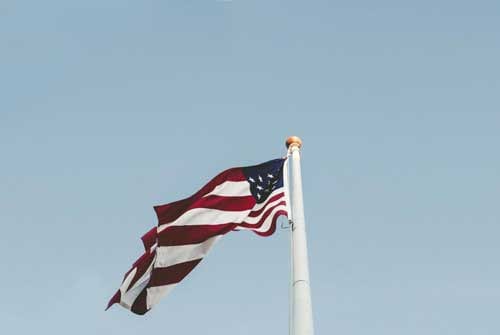 Defendant Michael Slager pulled over the 50-year-old father of four in North Charleston for a broken taillight on April 4 2015. Claiming to have felt threatened by Scott, who he alleges reached for his Taser, Slager shot the victim as he ran away.

As seen by a bystander’s grainy video, Slager fired eight bullets at the defendant as he tried to run away. Of those eight bullets, a total of five actually hit Scott. The video was one that would shock the nation, becoming infamous in the current national conversation of police brutality towards African-Americans.

Michael Slager was fired from his job at the police department three days after the incident and arrested for the murder of Walter Scott. If convicted, the ex-police officer will face up to life in prison. He will stand before a jury on federal charges including obstruction of justice and a civil rights violation.

Reports suggest that Michael Slager’s defence lawyers are eager to move the trial to another county, where they say a “toxic stew of half-truths, misperceptions and false narratives” bias within Charleston can be eliminated during the trial process. However, at the time of reporting, the trial is set to stay put at a county courthouse in a neighboring city of Charleston.

According to Charleston Police Chief, Greg Mullen, “This is going to be a very delicate and important time for the city,” he said. “There’s going be a lot of emotion and a lot of activity around the courthouses.”

The shooting added to the debate surrounding the police brutality and force against African-Americans, amidst protests and the #BlackLivesMatter movement.

Out of 990 fatal shootings caused by policemen in 2015, only 10 (including Michael Slager) were charged with a crime, according to Huffington Post.