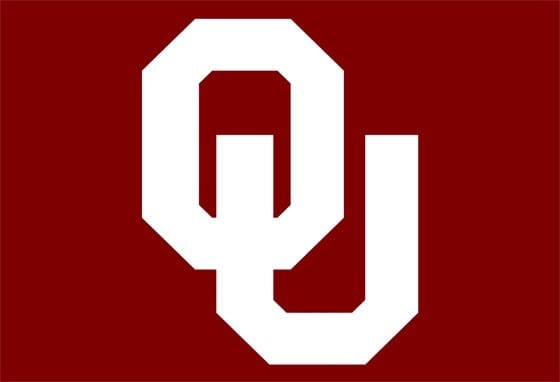 Waka Flocka Flame has no tolerance for racism and has cancelled his upcoming show at the University of Oklahoma following recent news of campus fraternity members on video singing a racist song.

The video which surfaced on Sunday shows members of Sigma Alpha Epsilon fraternity singing a song that carelessly used the N-word to described the African-American community, in which members said would never be allowed in the fraternity.

“You can hang him from a tree, but he can never sign with me,” they sang.

Rapper Waka Flocka Flame who had a show scheduled at the university took it upon himself to cancel the show after commenting on the inappropriate behavior of fraternity members who took part in the video that surfaced.

Waka Flocka took to Instagram where he shared his disappointment in a statement that read, “When I first started doing shows it was all hood spots and all black people. Then I had some mainstream success and did some EDM and it was all white people at my shows for a while. Now it’s white, black and brown people at my shows. All races partying having a good time and enjoying themselves together peacefully. That’s what Waka Flocka is all about. For that reason I must say I am disgusted and disappointed in the actions of the SAE fraternity at University of Oklahoma and I will be cancelling my scheduled performance for them next month. Racism is something I will not tolerate. -WFF”

The University of Oklahoma chapter of the fraternity was immediately placed on “cease and desist” following the incident while the investigation continues.

Wake appeared on CNN where he spoke with Brianna Keller regarding the incident and his show cancellation. Watch the video here.