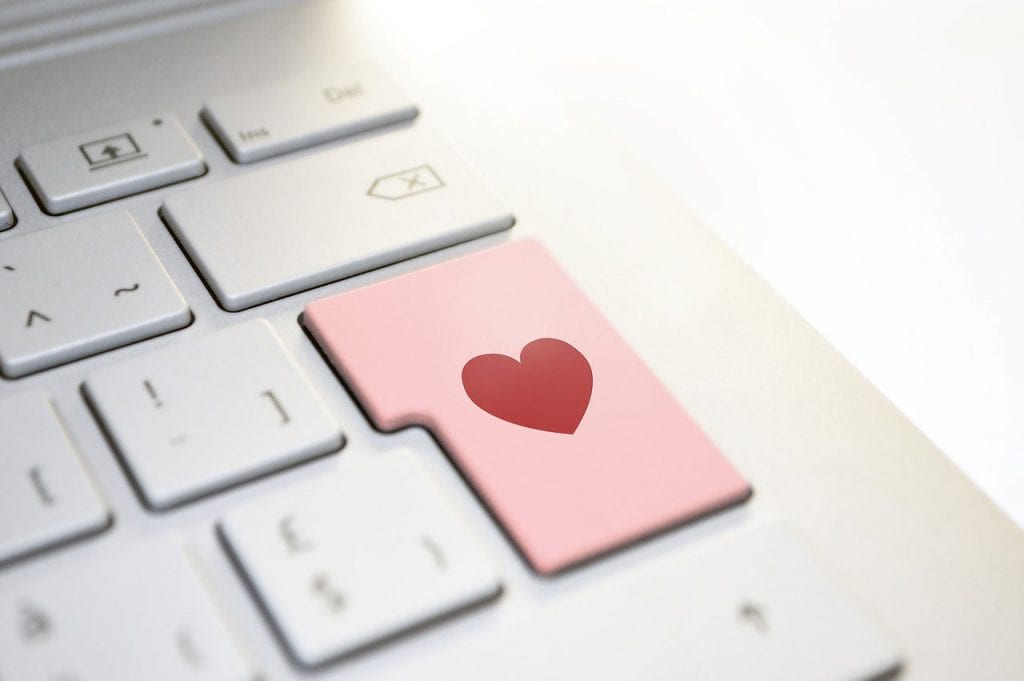 In 2018, when we got Dirty John, the Fyre Festival and Anna Delvey, it seemed like we were living in the time of peak scams. But it turns out that was just the warm up to 2019—a year that is bringing us countless scam-focused documentaries, series, movies and podcasts. We’re calling it: this year is the year of the scam, and Valentine’s Day is bringing all of the scammers out of hiding.

Scammers have always relied on romance to grease the wheels of their cons, so it makes sense that the most romantic time of year can become a playground for grifters. The FBI’s Internet Crime Complaint Center said in 2016 that it received 15,000 romance scam complaints during that year alone. And girlfriend grifts accounted for a loss of over $1 billion in North America since 2015.

The rules your parents gave you about not meeting strangers from the internet don’t quite apply anymore, with online dating sites and apps on the rise. There are plenty of legit people on online dating sites that spend time messaging before meeting. Here are a few tips to spot the ones that are fake. On this Valentine’s Day, keep your boo close and your common sense closer. A good rule of thumb? If someone seems too perfect, they probably are.

Too hot to be true

Scammers catfish you by using good-looking photos and tales of financial success. Oftentimes, they pretend to be in the military—a story which gives them a good reason to be overseas. In fact, the military man con is so common that some actual men in the military have discovered that their photos are being regularly used for nefarious purposes. Marine Juan Avalos is one of those people, and he now includes a warning on his account about catfishing because his photos are stolen so regularly.

A romance scammer will tell you they love you quickly and start talking about a future together early on in the relationship. But scammers are usually following a script, feeding the same lines to dozens of people at once. If they say they’ve never felt this way before right off the bat, your alarm bells should ring.

Con artists are relentless and ruthless, showing no compassion for their victims and attempting to extort them for every last penny. They use every trick in the book, including appealing to your instincts about trust, manipulating you by talking about how important this is. However, this is usually the first step to asking for money.

Not interested in hooking up on a hook-up app

Be wary of someone who always has an excuse to postpone your dates, usually by saying they are traveling or live overseas. Given how frequently your Tinder crush flakes on you, it can be hard to differentiate this behavior, but maybe this is a sign to stop giving these guys a second chance overall.

If this person claims to be from your hometown, watch to make sure that their language matches that of your region. If they have poor spelling or grammar, use overly flowery language, or use phrases that don’t make sense, it could be a sign that they working off of a romance scam script.