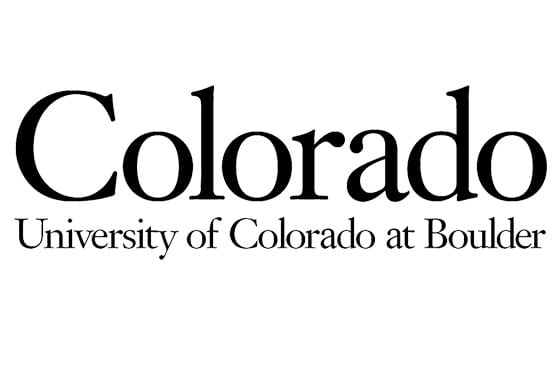 In a tragic example of a shocking lack of self-control, Sean Hudson was murdered by fellow student Ian Scheuerman on December 12th. Both men had mutual acquaintances and were attending the University of Colorado Boulder, but there, evidently, the similarities ended. In what would escalate into a physical conflict, an argument would end one of their lives Saturday evening.

Sean Hudson was 26 when he was stabbed multiple times by 22-year-old Sean Hudson and ultimately murdered. Hudson was a social psychology graduate student with a ripe social life and an infinite number of dreams ahead of him. Needless to say, his murder has left the campus shocked and quaking. Hudson was originally from Greenfield, Indiana and his absence is wholeheartedly felt on campus. University of Colorado Boulder Chancellor Phillip P. DiStefano expressed his condolences to Hudson’s family and friends for the incident.

Scheuerman, a student in physics, was arrested without incident and has been thus far cooperating with police authorities. Somewhat surprisingly, the autopsy reports have yet to come back to confirm the cause of Hudson’s death. However, Scheuerman has been charged with second-degree murder, and there seems little confusion as to the who and the how of the crime.

A Lesson for Students Everywhere

The conflict occurred off of campus and supposedly started with merely a verbal argument. What could possibly have escalated these two men to the point where murder became inevitable? Mortified family and friends may never know. Time and time again college campuses declare their intolerance of senseless violence, but tragedies like this continue to happen around the nation. It will take more than merely a statement to end the outrageous crimes committed, human against human. It will take changing human lives worldwide.

You will also like: UC Merced stabbing spree suspect identified