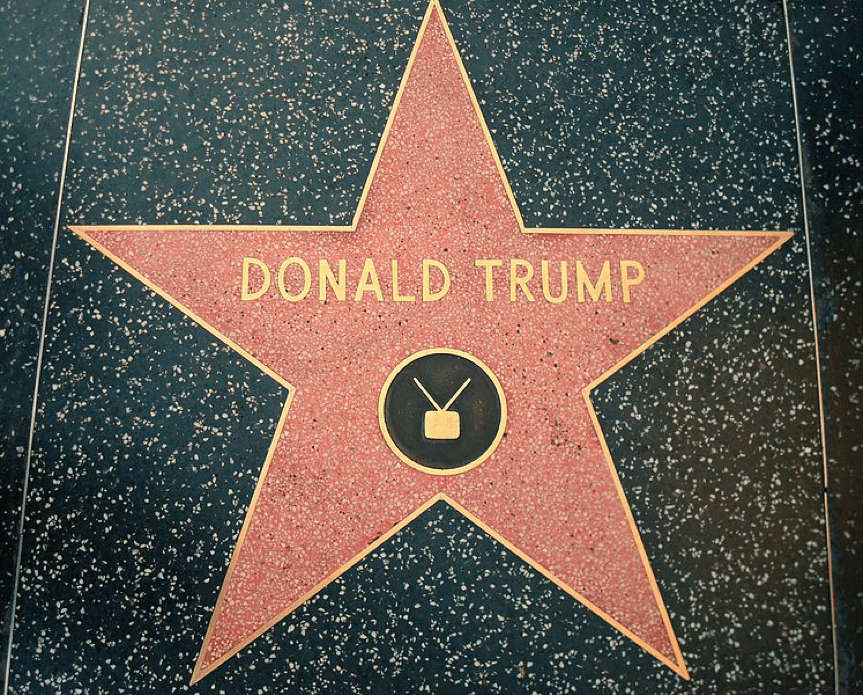 West Hollywood City Council unanimously voted to remove Donald Trump’s star on the Hollywood Walk of Fame due to his “disturbing treatment of women and other actions that do not meet the shared values of the City of West Hollywood, the region, state, and country.”

Trump received his star in 2007 for producing the Miss Universe Pageant. Since then, Trump’s star has been vandalised and destroyed several times.

In 2016 the star was destroyed by James Otis with a sledgehammer. He was sentenced to three years probation, 20 days community service and a $4,400 fine.

The star has also been vandalised with a spray-painted swastika, a mute symbol and has had a wall built around it to symbolise Trump’s plans to build a wall along the border of Mexico.

Most recently, the star was destroyed in July by Austin Mikel Clay with a pickaxe. He then turned himself in to the LAPD. Clay could face up to three years in prison.

The issue of removing Trump’s star was debated in a West Hollywood City Council meeting. Clay spoke at the meeting, explaining why he destroyed Trump’s star. “I believe that it’s a threat to public safety with all the violence that’s erupting over the star,” he explained.

A Trump supporter at the meeting said: “I think it’s appalling to attack any star, much less the president’s star.”

Trump’s star also widely discussed by various celebrities. Jimmy Kimmel on his late night talk show Jimmy Kimmel Live! said: “They didn’t install his star, they didn’t pay for his star. And when the star is damaged, it doesn’t cost them anything. This is none of their business.”

Mark Hamill, on the other hand, took to Twitter to suggest: “How about replacing it with someone who really earned it? Like @carrieffisher.”

Trump is not the only controversial celebrity on the Hollywood Walk of Fame. Bill Cosby and Kevin Spacey still have stars despite the numerous allegations of sexual abuse both celebrities have received.

Walk of Fame President, Leron Gubler, after complaints about Cosby’s star in 2015, said: “The Hollywood Walk of Fame is a registered historic landmark. Once a star has been added to the Walk, it is considered a part of the historic fabric of the Hollywood Walk of Fame. Because of this, we have never removed a star from the Walk.” Due to this comment, it appears that Trump’s star will not be removed.