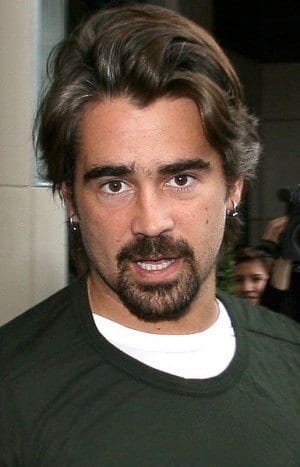 And switches the plot

The Total Recall 2012 trailer hit the web this past Friday, and it has anxious fans awaiting its August 3 release wondering if it will live up the original.

Total Recall 2012 switches the story up a bit, replacing the setting of Mars with a futuristic dark version of earth. In fact, from the trailer alone, it’s clear that Total Recall 2012 has little in common with its predecessor, despite its name. Instead of casting an actor to replicate Arnold Schwarzenegger, Sony went with the more stylish Colin Farrell to play Doug Quaid. In fact, stylish seems to be the best way to describe this remake.

The film is simply visually stunning. From its fast action scenes to its take on the metropolis of tomorrow, the Total Recall 2012 clearly makes a strong attempt to stray away from the original.

Total Recall 2012 sets Doug Quaid in a world called Euromerica where his memory has been erased, and he has to question whether he is a spy or not. During a visit to the forewarned Total Rekall, where happy memories can be digitally implanted into ones mind, Quaid finds himself staring down the business side of a gun and finding that he is a master of Kung Fu after taking down a handful of armed officers. This is only the first of riveting moments during Quaid’s attempts to remember who he truly is.