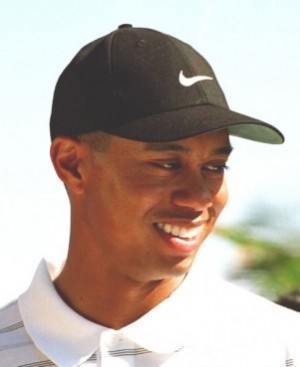 Tiger Woods won The Players Championship on Sunday, earning $1.7 million from the total purse, bringing Tiger Woods’ total earnings for the season close to $6 million, as well as claiming his fourth title of the season in the PGA Tour. It was a close game between Tiger Woods and Sergio Garcia, coming down to the final two holes, where Tiger Woods closed out the tournament a champion.

Despite Tiger Woods’ win at The Players Championship, a feat he had not accomplished since 2001, the conquest occurred amid controversy and tension between Tiger Woods and Garcia. According to a complaint from Garcia, Tiger Woods pulled a club from his bag during Garcia’s backswing, causing commotion from the crowd that Garcia contributes to his less-than-stellar performance.

Tiger Woods and Sergio Garcia have a heated past and this is not the first time Garcia has accused Tiger Woods of a breach of etiquette. Garcia told the press, “At least I’m true to myself … he’s not my favorite guy on tour … he’s not the nicest guy on the tour… we don’t enjoy each other’s company.”

Tiger Woods shot back, telling reporters, “Not surprising he’s complaining about something.” Garcia disagreed, claiming Tiger Woods made him (Garcia) out to be the bad guy, when in fact he was the victim.

Either way, no one can deny Tiger Woods’ climb back to the top of the game after his personal life collapsed amid the biggest adultery scandal and subsequent divorce of the last decade. Tiger Woods also told reporters, “I know a lot of people … thought I was done,” said Woods, who has never won four times this early in a season. “But I’m not.”