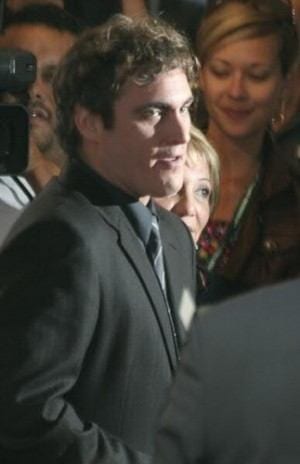 The talked about drama opened in five theaters and broke records

The Master opened in theaters in Los Angeles and New York, and will expand to a nationwide audience Sept. 21. The film started to receive critical attention after its Venice Film Festival screening, where it won The Silver Lion for best director and best actor for both of the film’s stars Joaquin Phoenix and Phillip Seymour Hoffman.

Thanks to the film’s opening weekend per-theater status, The Master broke the record set by Wes Anderson’s Moonrise Kingdom in May. Moonrise Kingdom earned $522,996 during its four-theater opening, making its average of $130,749.

The Weinstein Co. film is a spiritual drama starring Hoffman as Lancaster Dodd, a charismatic intellectual that founds a religious organization and, rumor has it, is based on Scientology founder L. Ron Hubbard. Set in a post-World War II setting, Phoenix plays Freddie Quell, a haunted and frusterated war veteran who finds comfort in Dodd and becomes his right-hand in leading the cult.

Although the film’s debut broke per-screen earnings records, The Master’s limited release hints that the expanded release will not hold the same outcome, according to Forbes. The audiences covered in the theaters of Los Angeles and New York are not necessarily representative of the masses.

Despite this thinking, the film did break records, and it currently holds the ninth highest per-screen average of any film, according to Box Office Mojo. The Master, according to critics, will continue to create Oscar buzz for the film’s stars, director and other contributors.