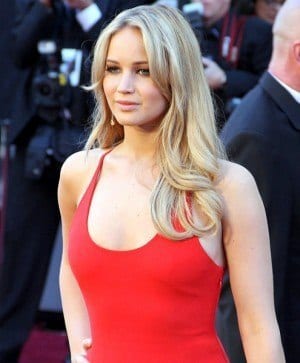 A one-minute teaser for director Gary Ross’ “The Hunger Games” was released today to much fanfare. The cinematic adaptation of Suzanne Collins’ novel follows Katniss Everdeen as she takes her younger sister’s place in a live televised death match, in which 12 districts are pitted against each other.

The full trailer is slated to air during Super Bowl XLVI, Feb. 5.