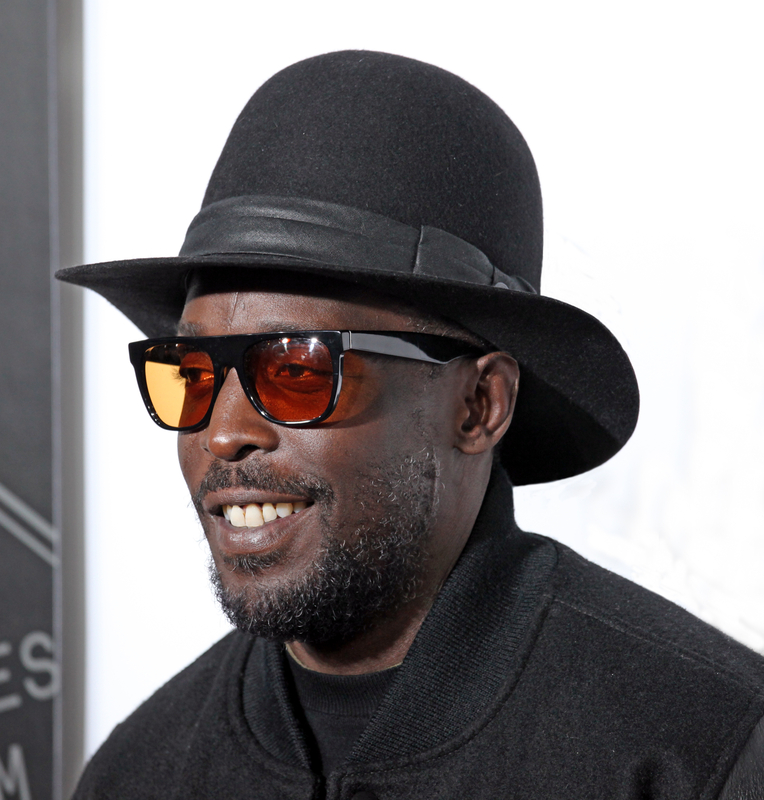 Actor Michael K Williams, best known for his roles in The Wire and Boardwalk Empire, has died at the age of 54, New York Police confirm.

The Brooklyn born actor, known for his role as Omar Little in the HBO hit drama series, was found dead by family members at his home in Brooklyn at around 2pm on Monday.

The Associated Press, citing the New York Police Department report that the death is being investigated as a possible drug overdose.

The multiple Emmy award winner also starred in various other roles in The Night Of, Bessie, When They See Us and HBO’s 2021 series Lovecraft Country.

Williams’ long-serving representative released a statement saying: “It is with deep sorrow that the family announces the passing of Emmy nominated actor Michael Kenneth Williams. They ask for your privacy while grieving this unsurmountable loss.”

Tributes have flooded in from the acting world emphasising his kind and generous nature. This included many from The Wire’s acting and production team.

The Wire director, David Simon stated Williams was “a fine man and a rare talent.” In addition, in company with an image of Williams, Simon wrote that he was “too gutted right now to say all that ought to be said”, continuing: “On our journey together he always deserved the best words. And today those words won’t come.”

The TV network HBO, which aired 60 episodes of The Wire from 2002 and 2008, remarked: “We are devastated to learn of the passing of Michael Kenneth Williams, a member of the HBO family for more than 20 years.

“While the world is aware of his immense talents as an artist, we knew Michael as a dear friend who was beloved by all who had the privilege to work with him. We send our deepest condolences to his family for this immeasurable loss.”

We are devastated to learn of the passing of Michael Kenneth Williams, an HBO family member for more than 20 years. While the world knew of his immense talents, we knew Michael as a dear friend. We send our deepest condolences to his family for this immeasurable loss. pic.twitter.com/CaBM3N1Uc1

Renowned film maker, James Gunn, also paid his tributes by tweeting, “Michael K Williams, in addition to being one of the most talented actors around, was also one of the kindest, sweetest, most gentle souls I’ve ever met. This is heartbreaking. My thoughts are with all those who loved him.”

As well as members from the acting world, many other celebrities paid tributes. Singer Mariah Carey posted an image of herself with Williams recounting him as “a beautiful soul, a beautiful person”. She added: “I’ll miss you always. Thank you for blessing us with your talent.”

A beautiful soul, a beautiful person, I’ll miss you always. Thank you for blessing us with your talent 💔 pic.twitter.com/Mt50HlY9CA