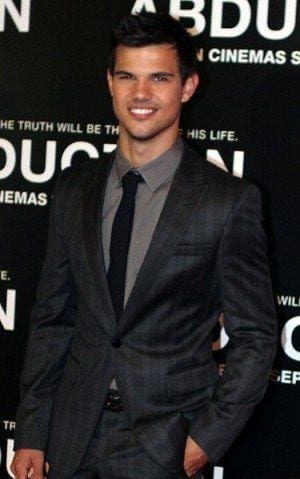 Taylor Lautner will be starring in and producing a film with Gus Van Sant.

The Hitlist reports that the film with be a small-budget film based on a nonfiction article taken from The New Yorker. Lautner reportedly optioned the article himself.

Lautner is reportedly in the process of finalizing the deal with Van Sant.

Many details about the film have not yet been revealed, including the subject matter and the writer. It is expected to begin filming early next year.

Lautner is also slated to appear in “Stretch Armstrong” and “Incarceron.” Fans can catch him next in “Twilight: Breaking Dawn.”