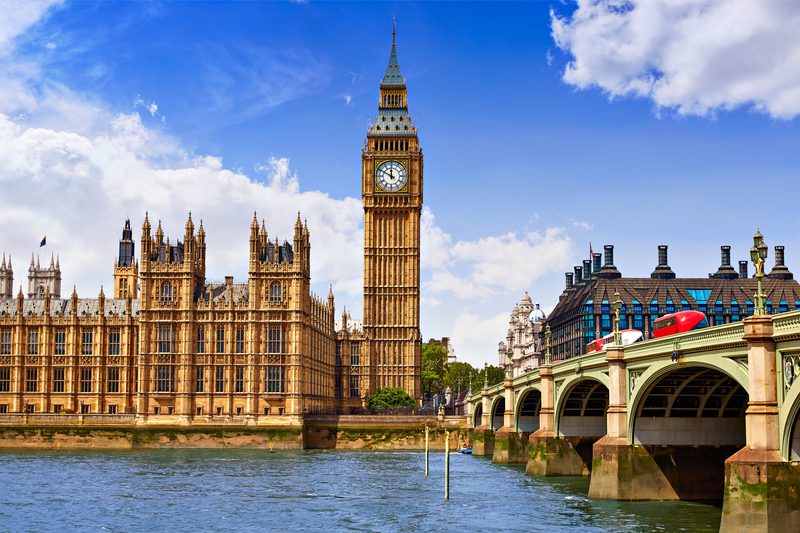 London was ranked the world’s number one student city for 2022 by TopUniversities.com for the fourth year in a row. London has a diverse population, an unlimited array of things to do, superb museums, food, architecture, and history. If that sounds like your kind of thing, London is the place for you.

Below we have listed (some, not all) reasons studying abroad in London is one of the best choices for students looking overseas.

These institutions are as varied as they are prestigious; St. George’s is a medical school offering courses in a hands-on clinical environment. It’s also the only university in the U.K. dedicated to medicine, science and health and shares its campus with a teaching hospital. University College London (UCL) is a leading university consistently listed in the QS World University Ranking’s Top Ten. Richmond, the American International University in London is the first university in the U.K. to have the authority to grant both U.S. and U.K. degrees. Richmond has a thriving international student body, with students from over 100 nations.

London is a global centre for finance, technology, business and the arts. In fact, the size of London’s economy is larger than that of several (small) European nations. As one of the command centers for the global economy, students will find no shortage of professional opportunities when studying abroad in London.

It is rare to get to live in a city with such rich and contrasting histories as London. Old and new stands side by side, medieval buildings that survived the Blitz alongside some of the tallest buildings in the world. You will be able to visit the historic Tower of London and learn about its dark history (it was used as a prison in the 16th and 17th centuries). Now, the Tower of London is now a protected World Heritage Site and one of England’s most popular attractions. You can walk by Buckingham Palace, the Queen’s official residence. Built in 1703 and remodeled numerous times, the Palace has an impressive 775 rooms and the largest private garden in London. Don’t forget to visit the Houses of Parliament and Big Ben, the most famous clock tower in the world! Big Ben has been a UNESCO World Heritage Site since 1987, looms 315 feet above the city and has become an icon of London and Britain.

You will be able to visit many attractions and activities as a student, with student prices – often discounted or free, students can enjoy activities such as a Harry Potter tour, trips to a football match, performances at Shakespeare’s Globe Theatre and a tour of the Houses of Parliament.

London is a multicultural city with culinary masterpieces available from all corners of the globe. There’s no shortage of traditional British dishes like an English breakfast, tikka masala, mincemeat pies and pastries. Students will also find culinary delights from all over the world, with (almost) every culture in the world represented in restaurants across the capital. Head to Brick Lane or Brixton for the most interesting and exciting foods London has to offer. Students studying abroad in London will have incredible access to London’s diverse cuisine.

Few cities rival London’s sports scene. Football—known as soccer in the U.S.—is the most popular spectator sport in London and has several of England’s leading stadiums and clubs.  You can visit the national stadium, Wembley, in Northwest London. The home of many sporting events are here – rugby in Twickenham, Cricket at Lord’s, and tennis at Wimbledon. London has hosted the Summer Olympics the most times in modern history, having hosted the Olympics three times.

If you study sports science or management abroad, you will be spoiled for choice in London.  You can visit London football stadiums whenever you like/can afford to – such as Stamford Bridge, the Tottenham Hotspur stadium, the Emirates, Craven Cottage, Selhurst Park, and the Olympic Stadium, as well as Olympic Park (home of the 2012 London Olympics). No matter what your major or interests, London has all the resources a college student could want when studying abroad!