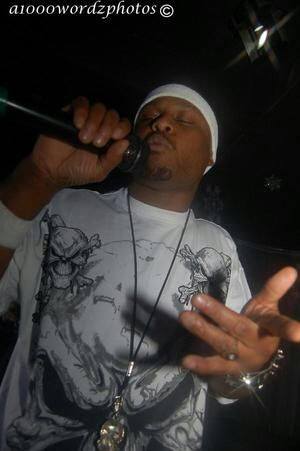 The Chicago-native attributes family life and time in prison to the influence behind his work. These major upheavals had changed his perspective and pushed him to break the mould, and the result is inspiring. “I was tired of running into dead ends,” he said, “so I made a commitment to myself that I was going to do everything in my power to change my lifestyle.”

Chef Dellaqwha—who is set to hit the stage at Lollapalooza this summer—first made waves in the scene in 2015 with his debut album “City of the Skullz” which received positive reactions. Not constrained to a single theme, the rising hip-hop artist uses rhyme to explore love and hate and the ups and downs of life.