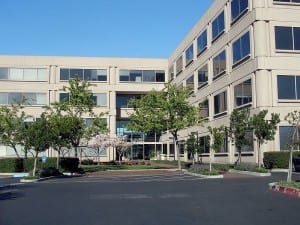 The PlayStation Vita is the newest of portable handhelds from Sony.

According to Yahoo, Sony’s intent is that this device will create a more well-rounded experience for gamers that currently use Nintendo and Apple.

CEO Jack Tretton said, “PlayStation Vita is the most powerful and connected portable gaming system ever created. For the first time ever, consumers will find compelling PS3 console-like gameplay experiences on the go from the most popular PlayStation franchises as well as titles unique to PS Vita, while staying connected with their favorite entertainment and social networking applications through 3G and Wi-Fi support.”

The system, which has a 5inch OLED screen, dual thumbsticks and front and rear touch pads, had “strong sales during its Japan launch period, only to watch those numbers nosedive in the weeks thereafter, according to Yahoo.

Reviews in the United States have been positive so far with CNET, Time and Venturebeat, calling the handheld, “the best portable ever conceived.”

With competitors like the iPads and the Amazon Kindle, the Vita has some serious competition, but Tretton seems confident.

“For us, success is defined by mass market penetration, meaning not just the core gamer but young, old, male, female, causal and core, and being relevant on a worldwide basis, not being incredibly strong in one market but non-existent in another.”