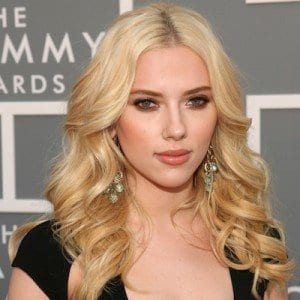 Starlet Scarlett Johansson has recently begun dating rocker Dan White.  White plays guitar for the British group Tribes, who will be releasing their debut album next month, according to MSN News.

The musician and actress were introduced at a club in London while Johansson was there filming “Under the Skin”, where “they got on like a house on fire.”

Neither Johansson nor her rep has made any comments about the dating rumors, but the two have been spotted together and a friend of the budding couple is hopeful.  “They both have incredibly busy lives but are going to see where things go,” the source told a British tabloid.

Since splitting from her brief beau Sean Penn, the former Mrs. Ryan Reynolds has been linked to a number of male actors, including Kieran Culkin and Joseph Gordon-Levitt.