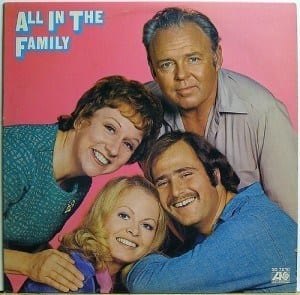 ‘All in the Family’ star Struthers is charged with O.U.I. in Maine

Sally Struthers has finally spoken to the press after she was charged with O.U.I. on Sept. 12.

Famed actress, Sally Struthers, 65, was pulled over at 12:20 a.m. Sept. 12 in Ogunquit, Main, located 40 miles south of Portland, according to a police statement in People magazine regarding Sally Struthers’ arrest.  She was arrested and taken to the police station for a mug shot, and was detained then released on $160 cash bail.

Although denying the charges, the All in the Family actress  was charged with O.U.I., a.k.a. operating under the influence. Maine is one of the few states that charge O.U.I., alongside Maine, Massachusetts and Rhode Island.

O.U.I. means that it is illegal “to operate or be in physical control” of a motor vehicle, whether the driver is actually driving the car or not. Simply turning the car on while intoxicated can result in an O.U.I. charge, a misdemeanor offense.

Sally Struthers has been in the Maine town, which she visits yearly, while working with The Ogunquit Playhouse. She is currently performing the role of Roz in the playhouse’s production of “9 to 5,” showing through Sept. 15, according to the Huffington Post.

Sally Struthers, who is well known for her role as Archie Bunker’s daughter Gloria Stivic from the 70’s sitcom All in the Family, has been acting and working with the Christian Children’s Fund. She is due back in court in December.