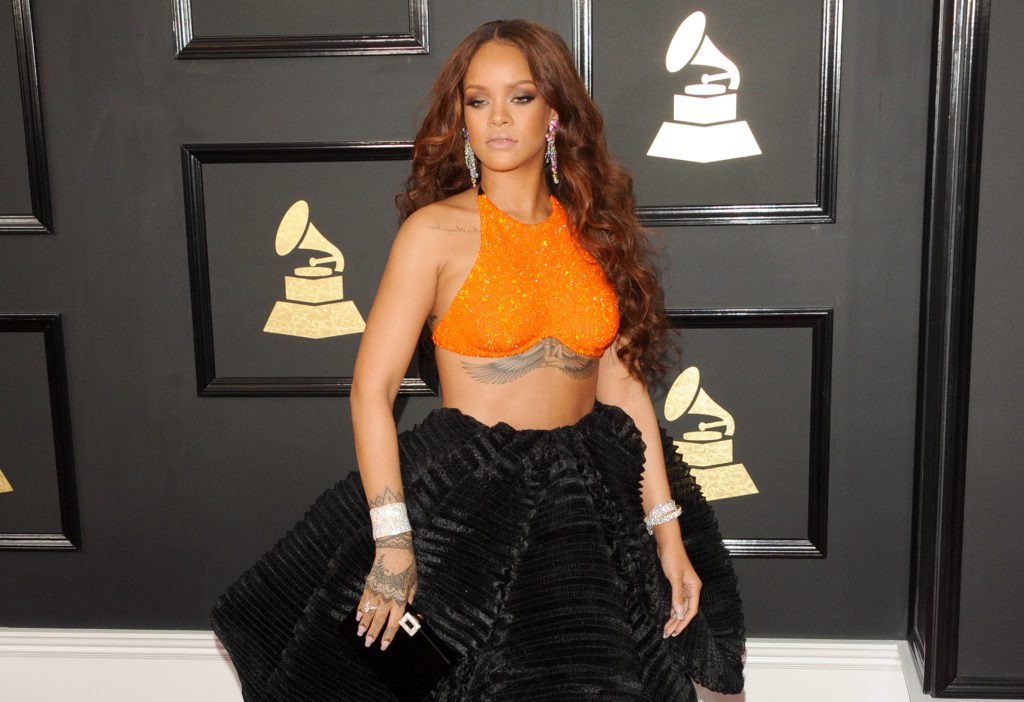 Singer Rihanna has been confirmed as the headline act for the halftime show at the 2023 Super Bowl.

The 34-year-old Barbadian singer, who has won nine Grammies and sold over 250 million records worldwide in her illustrious career, shared an image of her hand holding an American football on social media. The image was then re-posted the NFL and Roc Nation, her record label who are an executive producer of the half-time show.

“Rihanna is a generational talent, a woman of humble beginnings who has surpassed expectations at every turn,” said rapper Jay-Z, founder of Roc Nation. “A person born on the small island of Barbados who became one of the most prominent artists ever. Self-made in business and entertainment.”

“Rihanna is a once in a generation artist who has been a cultural force throughout her career. We look forward to collaborating with Rihanna, Roc Nation and Apple Music to bring fans another historic Halftime Show performance.”

The NFL halftime show is one of the biggest spectacles of the year with the world biggest artists invited to perform. Over the years, the likes of Kendrick Lamar, Eminem, Dr Dre, 50 Cent and Mary J Blige have all headlined the show with millions of people tuning in from across the world.

She had been offered to perform in the Super Bowl halftime show in 2019 but turned the opportunity down as a means of showing solidarity with the NFL star Colin Kaepernick following his decision to kneel during the national anthem before the game.

Earlier in the year, she welcomed her first child with her boyfriend, fellow musician ASAP Rocky.

The 2023 Super Bowl will take place at the State Farm Stadium in Glendale, Arizona, on 12th February.

SEE ALSO: Who Were the Big Winners at This Years Emmys?