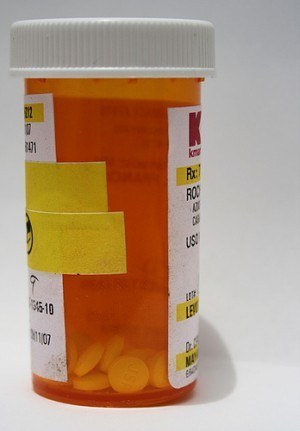 The final vote comes in April

A United States Food and Drug Administration advisory panel voted in favor of Qnexa 20-2. Qnexa is a highly anticipated weight-loss pill. Pending an official FDA vote, it will be the first obesity drug in 13 years.

Vivus Inc.’s Qnexa, since passing the preliminary vote, has doubled its worth in stock, going from $10.69 to $21.24. Although the pill is not guaranteed to be approved, the decision by the full FDA is expected to go down in April and usually follows in line with the vote of the advisory panel. With obesity being a national epidemic, one can’t help but wonder if this stock is a good investment?

Qnexa was previously denied by the FDA in 2010 due to safety concerns, but several panel members now claim the pill will be prescribed to millions, if not, “tens of millions” of people, says Christopher James, an analyst for MLV & Co.

Xenical is currently the only FDA-approved drug for long term use (1 year) on the market for obesity. A study, in April, found Xenical may have some competition; patients who took Qnexa for a full year lost an average of 22 pounds and lowered their cholesterol and blood pressure.

Dr. Louis Aronne, founder and director of the Comprehensive Weight Control Program at New York-Presbyterian Hospital at the Cornell Medical Center in New York City, recently commented on the trials success but expressed some concern, “They need to be used in the right people under the right circumstances.”

Aronne was not apart of this Qnexa advisory panel but was a former advisor for Vivus and other companies involved in weight loss pill. He believes Qnexa will be placed on the market but with a watchful eye, due to concerns of side effects, including heart problems and birth defects.

“We don’t want to open up pill mills,” Aronne stated.

Despite  concerns, Vivus is hopeful, claiming on their website that patients lost “10 percent” of their body weight. The advisory panel seems to agree that the benefits of Qnexa outweigh the costs.