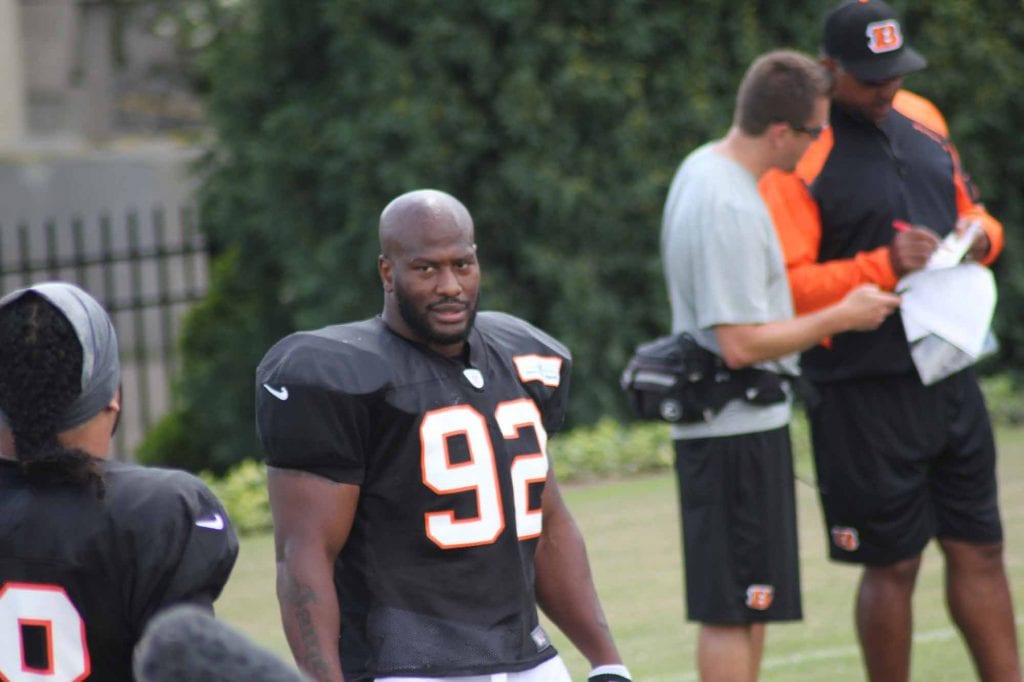 Former Pittsburgh Steelers linebacker James Harrison has announced his retirement from the NFL for the second time after a strong 15-year career.

The 39-year-old made the announcement on Instagram on Monday. Beneath an image of his children, he said, “I’ve missed way too much for way too long… and I’m done. Many thanks to my family, coaches, the fans, and everyone who played a role in my football life.”

Harrison, who will turn 40 in May, spent most of his career as the linebacker for the Pittsburgh Steelers before signing with the New England Patriots on 26 December, 2017.

Despite an illustrious career with the revered Pittsburgh Steelers, Harrison and the team parted on negative terms. With reduced playing time during the 2017 season, Harrison requested that the team release him from his contract.

The long-time NFL player had previously announced his retirement in 2014 following a one-year stint with the Cincinnati Bengals, but returned to the game with the Steelers for the next season.

Harrison, who began his career playing college football for Kent State University, won the NFL Defensive Player of the Year award in 2008. The football star also won two Super Bowls, he XL and XLIII with the Pittsburgh Steelers.

The linebacker finishes his career with 84.5 sacks.