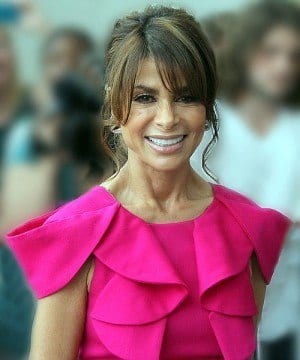 Allegedly, Abdul was fired because she was “too soft.”

Host Steve Jones, Judge Nicole Scherzinger and Paula Abdul were fired from their “The X- Factor” jobs, but most surprising was Abdul’s departure.

A major Fox source explains how show producers and the Fox network looked over the first season and decided that Abdul was “too soft” to compete with others on the panel.

Rumors say that in contrast to Simon Cowell, the show’s creator, and Abdul made it clear that they were still close, there are bitter feelings between the two.

An “X” staff member said, “The parting was anything but amicable and there were a lot of angry words.”

No word on who the two new judges will be, though rumors like Mariah Carey and Beyonce have been floating around.