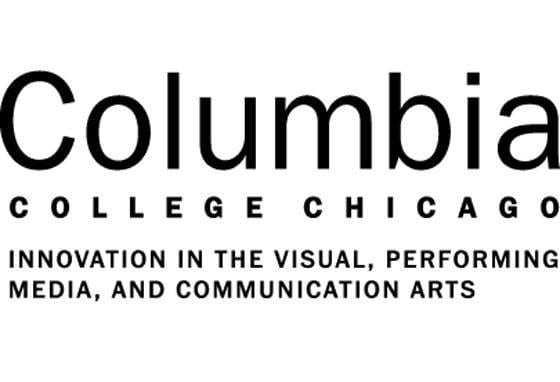 A young woman from Chicago starts her own management business

As you may or not know, Chicago’s music scene is always brewing. Whether you’re checking out Chicago’s underground scene or listening to artists such as Tink, Chevelle or Common, you’re bound to be enticed by this city’s music. Not only are the artists busy at work, but there are many promoters, producers and even managers milling around to make sure these artists are heard. With that being said, there’s a new girl in town by the name of Callie Packard. Callie has been working with local Chicago artists since her early college years. After years of hard work, Callie finally worked up the nerve to start her own business entitled Free Spirited Inc. The purpose of Free Spirited Inc. is to develop artists until they reach all of their music industry goals. Fortunately, we were able to catch up with a couple artists who had their own things to say about Free Spirited Inc., and more. Both Craig Winston from The Walking Shadows and Javonte Green AKA The Omni Rose spoke to us about their experiences with Free Spirited Inc., what inspires them to create music and their aspirations. 1.     What inspires you to create music? Inspiration is limitless. So when asked about what inspires them, their responses were just as colorful as ever. Javonte stated that he is inspired by all art forms. Such as poetry, dance, tattoo art and vocalizing. “Sanctuary” by The Omni Rose is a song where his poetic inspiration displays itself. Craig on the other hand, stated that a lot of the Walking Shadows songs are love songs, inspired by Songs such as “Devil You Never Name” and “The Muse The Mute”.

2.     Every artist has an artist that inspires them. Some of the Omni Rose’s influences are Evanescence, John Legend and Mozart. As for The Walking Shadows, their influences are Marilyn Manson, HIM and Danzig.

4.     When asked what their musical career goals were, The Walking Shadows simply stated that they want to be like every rock band and tour the world, be super famous and remain culturally relevant until the end of time. The Omni Rose just wants to spread his message of free spiritedness and wants people around the world to listen to his music.

5.     I found it heartwarming that when asked about their supporters; both The Omni Rose and The Walking shadows mentioned that their families were their hugest supporters.

6.     Both The Walking Shadows and The Omni Rose have shared the stage with various local Chicago Artists such as Austin of Foster and Jack, Lokk Boxx, and Mike Zabrin.

7.     There are various promoters in the City of Chicago. Both The Omni Rose and The Walking Shadows mentioned that they had the pleasure of working with Free Spirited Inc. for artist development and show promotion. Both artists have played various venues all over such as Elbo Room, Double Door, Kitty Kat Club and Vertigo Sky Lounge.

8.     When asked who helped them get to where they are today, both artists greatly acknowledged their fans, friends and family. They also mentioned how Callie from Free Spirited Inc. helped them too as well. Craig from The Walking Shadows mentioned that he received great industry advice from Mike (a recording studio engineer).

9.     All artists have uniqueness to their sound. The Omni Rose is a solo artist, but he plays the piano, performed with acoustic guitar and controls the direction of his studio engineering. As for The Walking Shadows:

Mark Winston is the piano, synthesizers and backing vocals

Justin Devalliere is on bass guitar

It’s safe to say that these artists are heavily involved with their art. They feel an attachment to their creations and they feel attached to their fans. Their passion will definitely take them far in life. Whenever you get a chance you should check these artists out and if you are in the local Chicago area, feel free to stop by a show or two. It definitely couldn’t hurt, besides, the Chicago music scene is always growing, why not become a part of it? Previous Article#Lolla2015: We give out some awards to the best moments of the weekendNext ArticleCity limits traffic stops by UC police