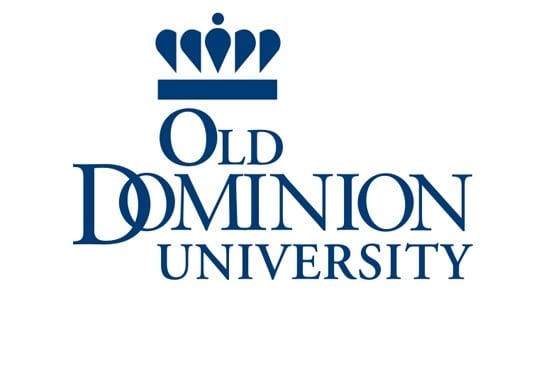 The Sigma Nu chapter has been suspended until further notice

Virginian college, Old Dominion University has had the spotlight on their Greek-life recently when their fraternity, Sigma Nu hung suggestive signs on their off-campus house. The signs were hung outside of the house and had derogatory remarks like “Rowdy and fun, hope your baby girl is ready for a good time…” Once the national chapter of Sigma Nu caught hold of the gross signs, they suspended all activities at the Old Dominion chapter and released a statement.

“[Sigma Nu] condemns the derogatory and demeaning language. Such language has no place in our Fraternity or within any caring community, such as that of ODU. Any fraternity member found to be responsible for this reprehensible display will be held accountable by the Fraternity,” Executive Director Brad Beacham said in a written press release.

This isn’t the first time Sigma Nu has been accused of infiltrating ‘rape culture’. Earlier this month a young woman recorded a video of Sigma Nu members from the University of Central Florida chanting, “Let’s rape some bitches”.  A University of Central Florida disciplinary panel found that the members in question were found not guilty when evaluating whether or not they broke sexual misconduct rules.

Previous ArticleA Bolt of Greatness: World Championships in BeijingNext ArticleMSU locked down after threats of violence against students and faculty