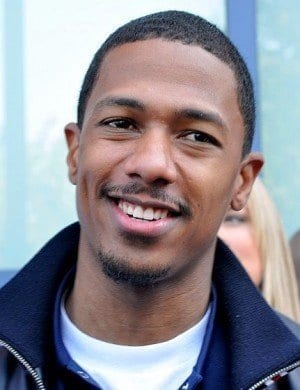 After months of various health problems, Nick Cannon has announced he has a autoimmune disease.

Nick Cannon has recently been going through a series of health problems, including kidney failure and blood clots in his lungs.

Cannon now says that doctors have determined that an autoimmune disease is the cause of his recent medical issues, according to Yahoo!.

Cannon told People Magazine on Wednesday, “It’s a lot of stuff, but it’s all in order now, They kind of say [my] autoimmune [disease] is – like a lupus type of thing, but no one else in my family has it.”

The “America’s Got Talent,” host was especially surprised by the discovery of blood clots because he was still recovering from the kidney failure he suffered in January.

Cannon said, “I thought I was getting better. And then that happened, so that kind of came out of nowhere.”

According to Womenshealth.gov, autoimmune diseases affect more than 23.5 million Americans. There are more than 80 known types.

Cannon recently quit his New York radio show last month because of his repeated health problems and says now that his focus will be his health and spending time with wife Mariah Carey and their twins, Moroccan  and Monroe.

“I feel blessed to be alive. If it wasn’t discovered, I don’t know [what would have happened].”