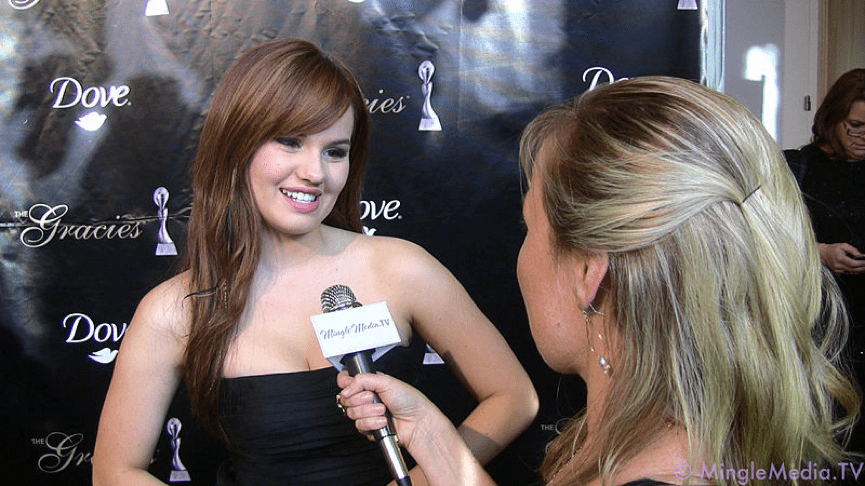 New Netflix Original  Insatiable is due to release August 10 despite the growing fat-shaming controversy surrounding it.

Debby Ryan, actress known for her roles in Disney’s Jessie and 16 Wishes, portrays “Fatty Patty”, a teenager who has her jaw wired shut over the summer, causing dramatic weight loss. She then seeks revenge on her peers who previously bullied her.

The show has received a negative reaction from Netflix watchers who suggest that it emphasises the objectification of women and promotes fat-shaming.

A petition has been started on Change.org by Florence Given titled, “Stop the Release of Netflix’s Body Shaming series Insatiable”, which has now gained over 200,000 signatures from fellow protestors. The petition emphasises the effect of the show on young women, suggesting that the show will “perpetuate the further objectification of women’s bodies.”

At the 2018 Television Critics Association Summer Press Tour, Netflix’s Original Series’ vice president, Cindy Holland, confirmed that the show is still going forward despite the criticism it has received. She states, “Fat-shaming itself, that criticism, is embedded in the DNA of the show.”

A ‘review embargo’ has been issued to critics by Netflix until August 8.

Ryan has responded to the backlash by posting a lengthy response on Twitter. “We’re not in the business of fat-shaming. We’re out to turn a sharp eye on broken, harmful systems that equate thinness with worth”, she writes. Ryan adds that she hopes fans will wait until they watch the show before judging it.

Lauren Gussis, the brains behind the new series, has said that Insatiable is based on her own experiences. “When I was 13, I was suicidal. My best friends dumped me, I was bullied, and I wanted revenge. I thought that if I looked pretty on the outside, I’d feel like I was enough. Instead, I developed an eating disorder… and the kind of rage that makes you want to do bad things.”

Many people have taken to Twitter to express their opinions regarding body shaming on the show. Jameela Jamil, actress popular for her role in The Good Place, tweeted about the show: “Not very into the premise of Fatty Patty… a teenager stops eating and loses weight and then when ‘conventionally attractive’ takes revenge on her schoolmates? This is still telling kids to lose weight to ‘win’. The fat-shaming is inherent and pretty upsetting.”