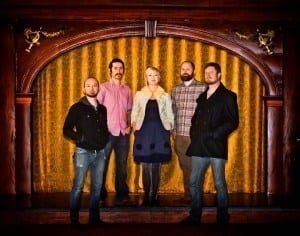 Murder By Death recently released their fantastic new album Big Dark Love on February 3rd, via Bloodshot Records. After a lengthy U.S. tour, the band will be hitting Europe in May, and is now announcing several new dates, including a headlining slot at Chicago’s Do Division Street Fest, New Year’s Eve shows at a venue repurposed from a Western-style 1940s movie set, and a run of consecutive performances at the Stanley Hotel – the inspiration for the novel and film The Shining – in 2016.

All tour dates can be found below or at the band’s tour page: https://www.bloodshotrecords.com/tours-events/189