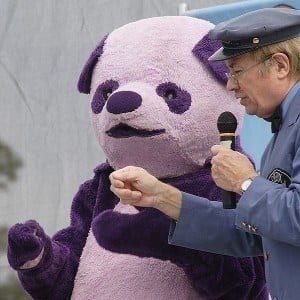 Classic PBS icon gets a musical facelift with autotune

Mr. Rogers, every child’s favorite after-school TV personality, has gone viral with a remix of Garden of Your Mind. PBS Digital Studios, in hopes of making good-old Mr. Rogers cool for the new generations, enlisted John D. Boswell for the mash-up.

The video features a variety of clips from Mr. Rogers Neighborhood; even Mr. McFeely makes an appearance.

Mr. Rogers Neighborhood can be accredited to teaching generations the difference between right and wrong and how to be proud of one’s self.

PBS Digital Studios says this is just the first in a series of remixes that they plan to create with former famous figures. We’re hoping for a remix of Jay-Z’s 99 Problems featuring Lamb Chop.

Check out the mash-up below.