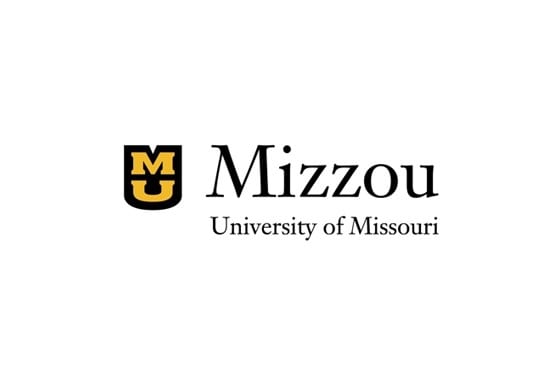 Protests resulted in the resignation of the president Tim Wolfe and chancellor R. Bowen Loftin

Students at the University of Missouri sparked change when Mizzou students forced resignation of the president and chancellor. Ongoing student protests resulted in the resignations of the president Tim Wolfe and chancellor R. Bowen Loftin on Monday, Nov. 9. Administrative inaction to racial slurs and other racially motivated incidences on campus prompted the protests. The resignations come after a threat of a boycott by the Missouri football team. About 30 black members of the Missouri Tigers football team posted a tweet stating that they wouldn’t play until Wolfe resigned due to a graduate student named Jonathan Butler who staged a 7-day hungry strike. By Sunday, more members of the team and head coach Gary Pinkel publicly supported the players.

African-American students and black student leaders have expressed their disapproval of administrative inaction regarding racially motivated incidences on campus. In September, Student Government President Payton Head posted concerns on Facebook about being exposed to racism on campus. In the following weeks, the Legion of Black Collegians (Mizzou’s Black Student Government) wrote a letter detailing members’ experiences of racism on campus. Then on Oct. 10, a group of black students blocked the Mizzou homecoming parade. They stopped right in front of Wolfe as he waved to the parade and began speaking about the history of institutional racism at the University of Missouri.

But it wasn’t until Butler decided to go on a hunger strike, calling for Wolfe’s resignation, that the president finally addressed the altercation. Wolfe issued a statement on Nov. 6 apologizing for ignoring the students. “I regret my reaction at the MU homecoming parade when the ConcernedStudent1950 group approached my car,” Wolfe said. He went on to praise Butler’s actions and hoped that this would bring about a resolution for change.

Currently tensions on the University of Missouri campus are high. This was illustrated late Tuesday night after a journalist, Tim Tai, stood his ground and asserted his right to take pictures of a campus protest. Tai was met with resistance from a mob of students and faculty members when a professor, Melissa Click, called for “muscle” to remove the journalist from the protest site. Because of this incident, Click resigned her courtesy appointment with the journalism school but remains an assistant professor at the university.

As the University of Missouri begins to reassess their community standard in regards to racism and the freedom of expression, it is only the beginning of the fight. Racial tensions in Missouri have elevated due to the fatal shooting of Michael Brown. However, due to the resignations some progress has been made. Student concerns with persistent incidences of racism with nothing done to protect them on campus are now being addressed as these controversies drew the attention of major donors. But at the University of Missouri the power and voice of a few made a profound change and was heard all across the nation.

You will also like: Wednesday classes cancelled due to threatening note