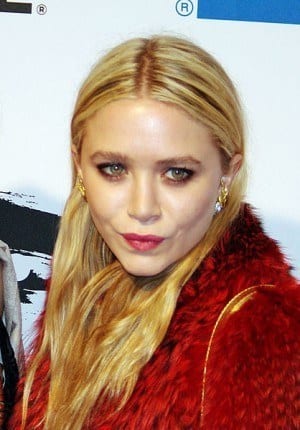 Mary-Kate Olsen’s fashion line may be getting a French influence, stemming straight from her recent rumored love life.

Mary-Kate Olsen, 25, and Sarkozy, 42, have reportedly been dating for more than a month and are already “head over heels” for one another.

The fashion designer for self-launched line The Row has formerly been linked to everyone from Kanye West to the late Heath Ledger in the past.

Oliver Sarkozy is divorced with two children and is the current managing director of the Carlyle Group.