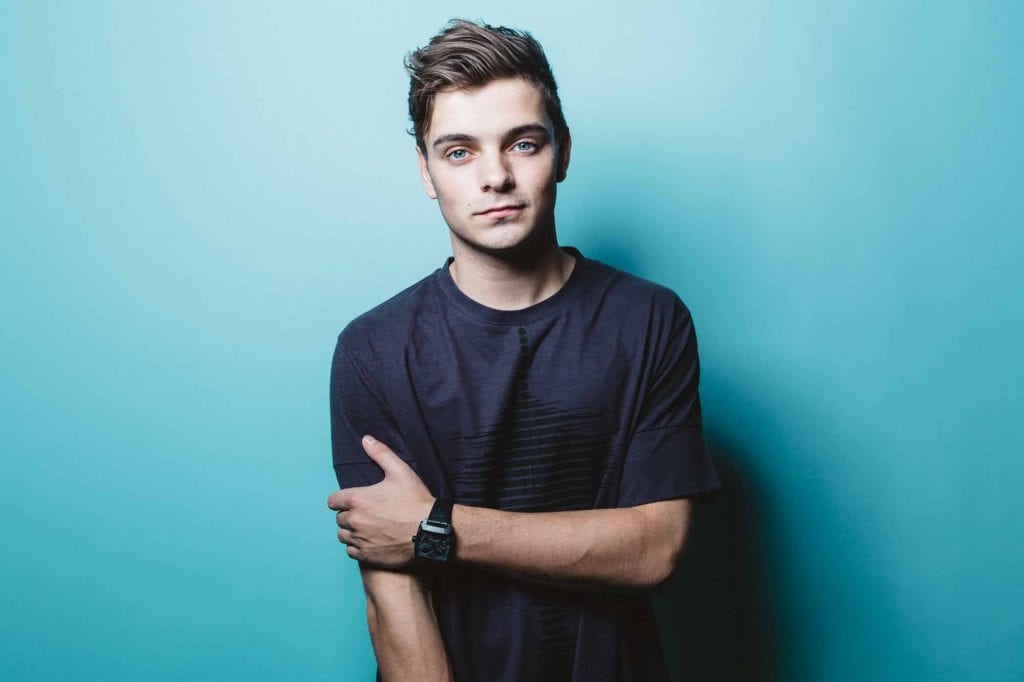 The track was initially premiered during Garrix’s set at EDM and dance music festival Tomorrowland back in 2017, and fans have been urging the DJ to officially release it ever since.

Game Over is nothing short of what fans would expect from Garrix—spunky, fun, full of bass with a big sound—but the collaboration with Loopers gives this new release a unique flair.

The now 21-year-old Garrix shot to fame stardom in 2013 with his hit tune Animals which received worldwide critical acclaim. By 2016, with the number one hit In the Name of Love featuring Bebe Rexha (racking up over a billion streams since its release so far), the artist’s career hit stratospheric heights.

Garrix also launched his own record label, STMPD RCRDS in 2016 to produce and release original tracks and collaborations besides his official global deal with Sony Music International. “There’s so much music out there in this whole EDM thing that sounds so similar,” he said. “I want to make my label more diverse.” Garrix’s commitment to the music industry at such a young age and in such a short time is commendable.

For Looper, Game Over follows a collaboration with dance music titan David Guetta and Brooks with Like I Do.

Watch Game Over by Martin Garrix and Loopers, here: