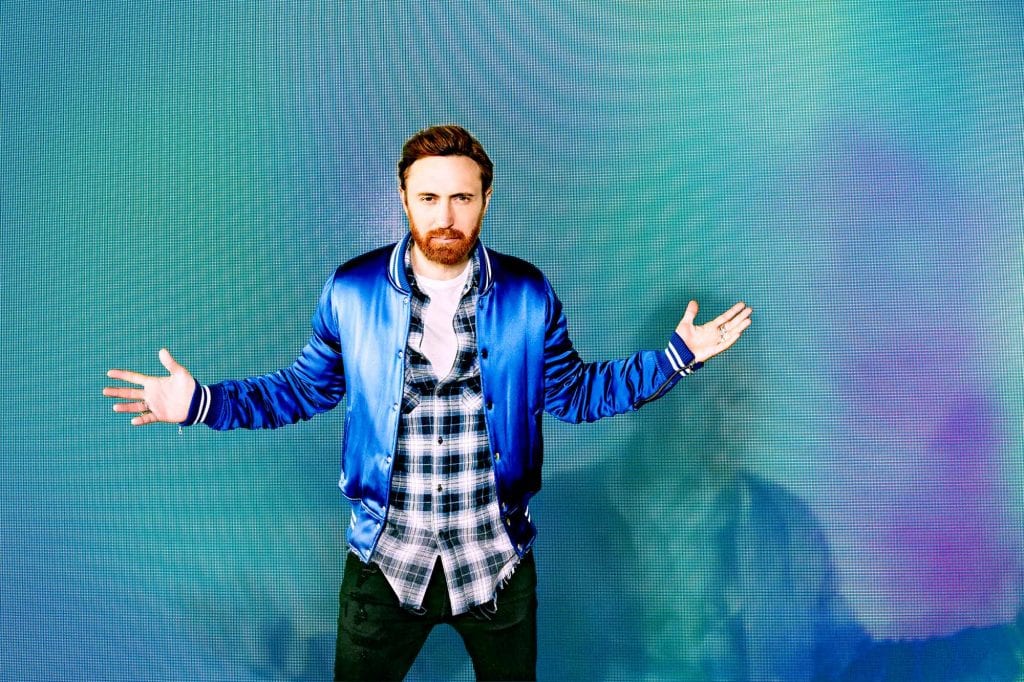 Music titans David Guetta and Sia have reunited to release new track, Flames, which is available now via all digital service providers.

The world-renowned DJ and queen of pop are no strangers to working with each other, either. Throughout their big careers, the dynamic duo have released three major global hits together, including worldwide smash, Titanium in 2011. Guetta said of the track, “Titanium is still one of the tracks I am proudest of and Sia is one of my favorite artists to work with. She’s a great songwriter and has an amazing voice. I’m just super excited that we get to release another track together.” Titanium went on to achieve 2x and 3x platinum in over 14 territories worldwide, with more than 500 million streams globally and almost 800 million views on YouTube. Meanwhile, other notable tracks She Wolf (2011) and Bang My Head (2014) garnered almost 500 million views on YouTube and 400 million streams respectively.

David Guetta exploded into the commercial music scene in the early 2000s and has shown no signs of slowing down ever since. With top hit after top hit, the DJ has worked with some of the biggest names in pop including Martin Garrix, Justin Bieber and Sean Paul. His palpable, enduring sound has influenced and reshaped the dynamic of the music industry for years with over 50 million album and single sales and more than 10 billion YouTube and Spotify streams.

Sia, one of the most sought after yet elusive artists of our generation, is a nine-Grammy award-winner and has stolen the hearts of fans everywhere with major pop hits including Elastic Heart (2013), Helium (2017) and Cheap Thrills (2016). A prolific songwriter, Sia has written for the likes of Béyonce, Kanye West and Rihanna.

Listen to Flames by David Guetta and Sia on YouTube, now.

Previous ArticleTexas Bomber Kills Himself in Austin SuburbNext ArticlePanic! At the Disco Back with New Track