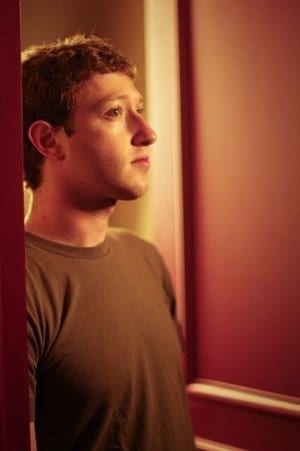 According to Arielle’s blog, she is a junior product manager for the social media marketing firm Wildfire, which Google acquired Tuesday. Zuckerberg’s sister Randi worked for Facebook from 2005 to 2011 and now has her own reality TV show, Silicon Valley, which will air on Bravo.

Zuckerberg’s sister was on her Birthright trip when she found out the news. She posted on her Facebook, “I’m in Israel on Birthright and I just found out that I’m now a Google employee. Not gonna lie… This feels pretty awkward, but I also feel very proud to be a part of the Wildfire team on this exciting day for Alain and Victoria.”

Alain and Victoria are Wildfire co-founders Victoria Ransom and Alain Chuard. The two did not publicly discuss Zuckerberg’s sister now working for Google, but they did take to their blogs to announce in a joint statement, “We truly could not think of a more perfect home for Wildfire. It makes us so happy to know that joining with Google will make it easier for us to realize our vision of changing the way the world markets and enable us to live up to our commitment to make Wildfire an incredible place for our team and our customers.”