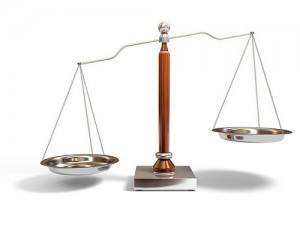 What new school cracked the top 14?

The United States News law school rankings were supposed to come out March 15 but Bob Morse, the head of the U.S. News and Report decided to release the list early, last night. Even last years list was released a day early.

US news even issued a few changes and has now decided to include 75 percent of schools rather than just the top 100,
“In response to interest from both readers and institutions in knowing where more law schools sit, we have extended the list of numerically ranked institutions from the top 100 to the top three-quarters of the schools. The remaining schools are listed alphabetically as the second tier….”

The top 50 schools were ruled as tier 1, the other 51-100 were tier II and the rest were TTT or “third tier toilet” as UrbanDictionary.com calls it. Schools that used to be given the TTT title will now be given numerical values.

The top 14 of the list has undergone a few changes and even debuts a new school within the illustrious group. The top 6 still have not budged. And abovethelaw.com published the changes in the first 14,

Texas is the new university in the Top 14, in case you were wondering.