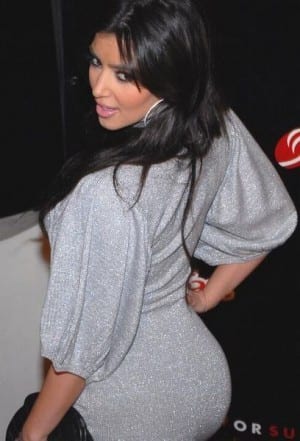 Alternative biography insulting the reality star has since been taken down

Kim Kardashian experienced a bit of an ambush on her IMDB page earlier today.

The IMDB bio is credited to Jon C. Hopwood, and begins as follows: “Kim Kardashian is emblematic of the shallowness of American culture in the first two decades of the new millennium. While some cultural critics call her the prime avatar of the “famous for being famous” faux celebrity crowd, she along with Paris Hilton is a new breed of cat whose celebrity comes from the release of a sex tape and the canny exploitation of the resulting publicity. Like her good friend Miss Hilton (their relationship predates Kim’s “celebrity”, Kardashian is possessed of photogenic good looks but is short of any other discernible talents outside of the bedroom. Both expanded their celebrity by becoming reality TV “stars”.

The bio has since been taken down from IMDB, but luckily, Uproxx has a screen shot so it can exist forever.