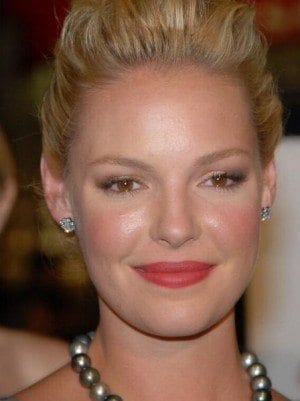 To educate pet owners on neutering, Katherine Heigl has teamed up with FunnyorDie.com to make a PSA.

The PSA, part of the Jason Debus Heigl Foundation, has a website titled IHateBalls.com and its own merchandise.

The foundation was named after Heigl’s brother, who died of brain damage in 1986, after being in a car accident.
The foundation has funded spray/neuter programs and financial support for animal rescue organizations.

In the PSA, Heigl says, “Unfortunately I can’t cut the nuts off human men…yet. So I’ve dedicated my time to the neutering of dogs ‘cause that’s legal.”