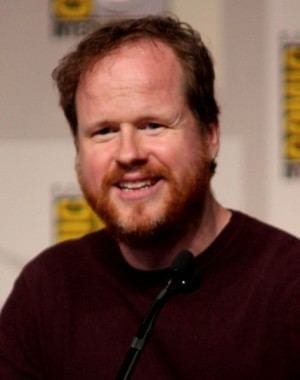 Joss Whedon has long had cult following, from Vampire Slayer buffs to Firefly fans to Dr. Horrible sing-alongers. Now, the writer-director is finally getting the recognition he deserves.

Joss Whedon has always been brilliant, but time and time again his projects have fallen short of mainstream success. Buffy almost faced cancellation several times before being shuffled off to a different network with a limited budget for its final few seasons. Whedon’s space western television series Firefly was cancelled after only 11 of the 14 completed episodes were aired (many out of the intended order). His Firefly film, Serenity, should have been a hit but was a box office disappointment.

Dollhouse had potential with a solid foundation, but it was cancelled after two seasons when questionable casting and other awkward creative decisions led to low ratings. Dr. Horrible has gained cult status but is still widely unknown.

After this past weekend, however, Joss Whedon has finally done it. The Avengers pulled the highest-grossing opening weekend in film history, knocking Harry Potter and the Hunger Games out of the park.

The Avengers film has been highly anticipated by Marvel fans, and throwing Joss Whedon into the superhero mash-up was just plain brilliant. Whedon’s knack for witty dialogue undoubtedly gave the film that extra edge. “I never write anything without humor, just because I like humor, but at the same time, it is a way for anything fantastical to become relatable,” Whedon told the Associated Press.

“The great thing about this team is, there’s an element of absurdity to the idea of the Avengers, and there always was. You read the first issue, and you’re like, ‘Really? Really? This is a team?’ ” said Joss Whedon. “That thread kind of carried through the whole history of the Avengers, and their constant changes in lineup became almost a joke. You have to let that absurdity bleed into the characters, because, if you don’t let the audience laugh at it, they’re going to LAUGH at it, and not the way you want.”