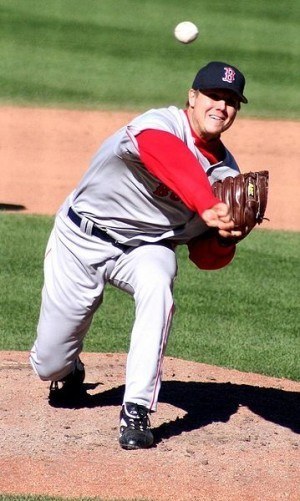 MLB Trade Rumors reports that Type A free agent Papelbon is expected to sign on with the Phillies. The agreement is pending a physical.

At one point, the Papelbon deal was reportedly approaching $50 million. Now, it appears that Papelbon’s contract could be worth over $60 million.