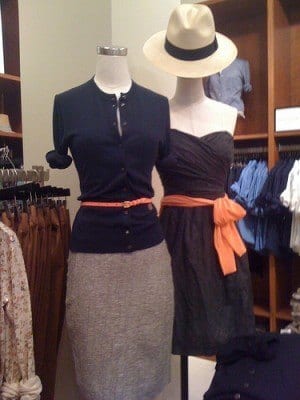 Jenna Lyons is the president of J. Crew

Jenna Lyons is the president and creative director of J. Crew, but you’ll soon know her name for a different reason. Reportedly, Lyons is going through a nasty divorce.

ABC reports that Lyons is in the midst of a nasty divorce with husband of nine years Vincent Mazeau. Since separating over the summer, Lyons has reportedly become romantically involved with an unnamed woman in the fashion industry.