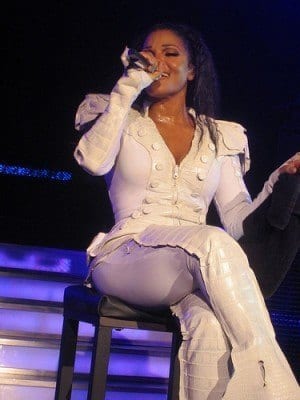 Rest assured, everyone, Janet Jackson’s nipple slip will not result in a fine against CBS.

Reuters reports that an appeals court threw out the FCC’s decision to fine CBS for airing Jackson’s infamous wardrobe malfunction during the 2004 Super Bowl. The court said that in imposing the fine, the FCC “arbitrarily and capriciously” departed from prior policy that exempted “fleeting” indecency from sanctions.

In a statement, the FCC said it was disappointed in the court’s decision, but it plans to use “all the authority at its disposal” to ensure that broadcasters serve the public interest when they use the public airwaves.

Read more about the ruling in the Janet Jackson’s wardrobe malfunction case here.