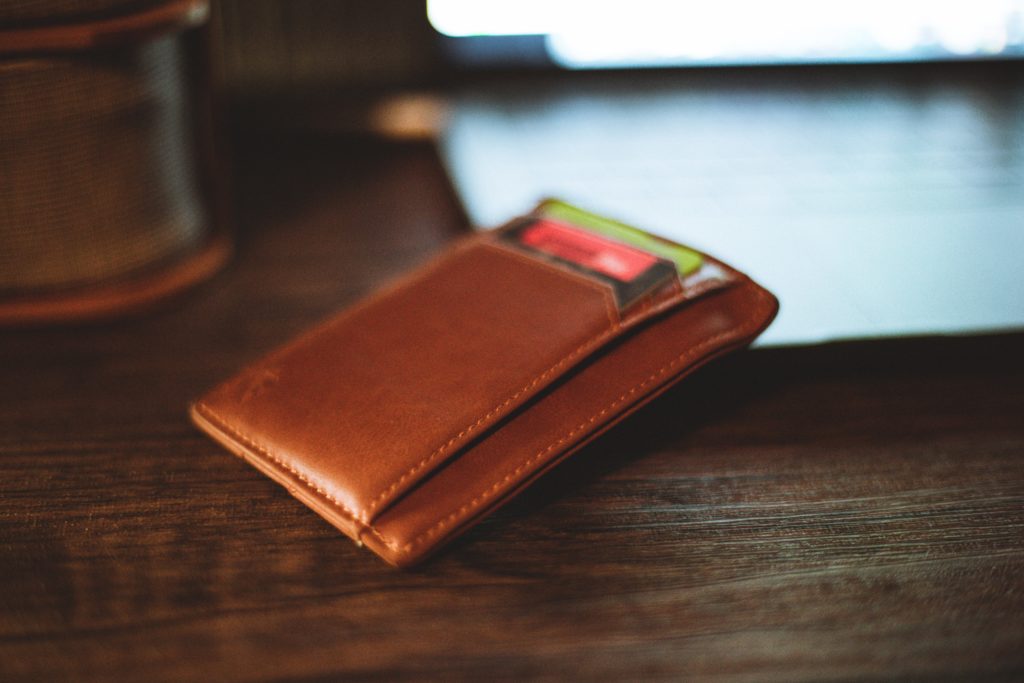 What Do Your Spending Habits Say About You?

The things people spend money on can reveal their personality traits — as found in research undertaken at University College London. The study was based on over two million electronic spending transactions undertaken online or via credit or debit cards. The participants completed surveys that measured aspects such as neuroticism, conscientiousness, introversion/extraversion, and interest in experiencing new things. The researchers found that there was a clear connection between what people spent their money on and the personality traits they possessed.

The researchers found that spending on specific categories was linked to specific personality traits. For instance, people who save more are usually conscientious; people who are open-minded enjoy spending on travel, expenditure on dining out and drinking often is correlated to extraversion, and those who give less to charity (and spend more on jewelry and other luxuries) are often more materialistic. Moreover, people who have greater self-control tend to spend less on charges and those who are more neurotic spend less on mortgage payments.

Spending Can Vary from State to State

Although the study showed that there is an observable link between spending and personality, companies seeking to capitalize from these findings should also take other factors into account — including the fact that expenditure on some items can vary depending on the geographical area. For instance, research has shown that spending on wedding jewelry varies statewide, with states like Vermont, Washington, D.C., and Nevada having the highest expenditure, and Wyoming, Alaska, and Nebraska having the lowest. Spending can also be affected by trends, since the penchant for specific materials, styles, and stones can significantly affect the price of jewelry. Age is another relevant factor, with research by Engaging Data showing that people under 25 tend to spend a higher percentage of their income on everything from housing to fashion and jewelry, than those who are older.

Whether or not you shop in a planned or last-minute fashion can also tell plenty about you as a person. Studies have shown, for instance, that materialism is closely related to depression and impulse buying. People who work to improve their confidence, on the other hand, can curb both depression and impulse buying, thus improving their financial stability. Those who find that they shop impulsively without needing or using many of the items they buy can consider professional therapy as a way to curb their urges to shop. As found by Dittmar and colleagues, individuals who buy material items sometimes do so to make up for self-perceived ‘deficiencies’. Brands often capitalize on marketing campaigns that suggest that buying a specific product will raise someone’s status or re-establish a positive sense of self.

Research has shown that although there are always exceptions, what you spend your money on reveals your personality traits. The latter include materialism, extraversion, and openness. It also shows that impulse buying and depression and related — which suggests that people who cannot control their spending should seek professional aid to find positive ways to build their confidence without the need to buy material things.

SEE ALSO: Back To School Fashion