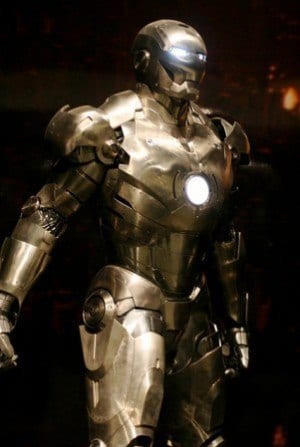 New Iron Man Trailer Parts with Comic Tradition of Past

A new Iron Man 3 trailer has finally arrived.  If you found the last film in the trilogy to be a slight let-down, the new trailer should strengthen your hopes that the third film won’t be anything short of a smash hit.  You can look forward to the film’s release May 3.

Marvel warned fans not too look too deeply into how serious the first trailer of the new Iron Man made the film look, according to The Washington Post.  But this new sneak peek, though laced with a laugh or two toward the trailer’s end, follows in the footsteps of previews before it.

The grittier aesthetics reflect new troubles for Tony Stark, as a warming relationship with Pepper Potts is interrupted by Tony’s latest villain.

Iron Man 3 will also be the first film in the series to be produced without the help of Industrial Light and Magic, according to Gizmodo.com.  The film will also be the largest Dolby Atmos release to date, with 200 theaters nationwide using the new immersive theater sound.

Other big surprises include new suit armor, and at the end of the trailer, an Iron Army built by Tony Stark to take on his foe.  If you haven’t already seen the new trailer, check it out on YouTube and tell us what you thought of it below.