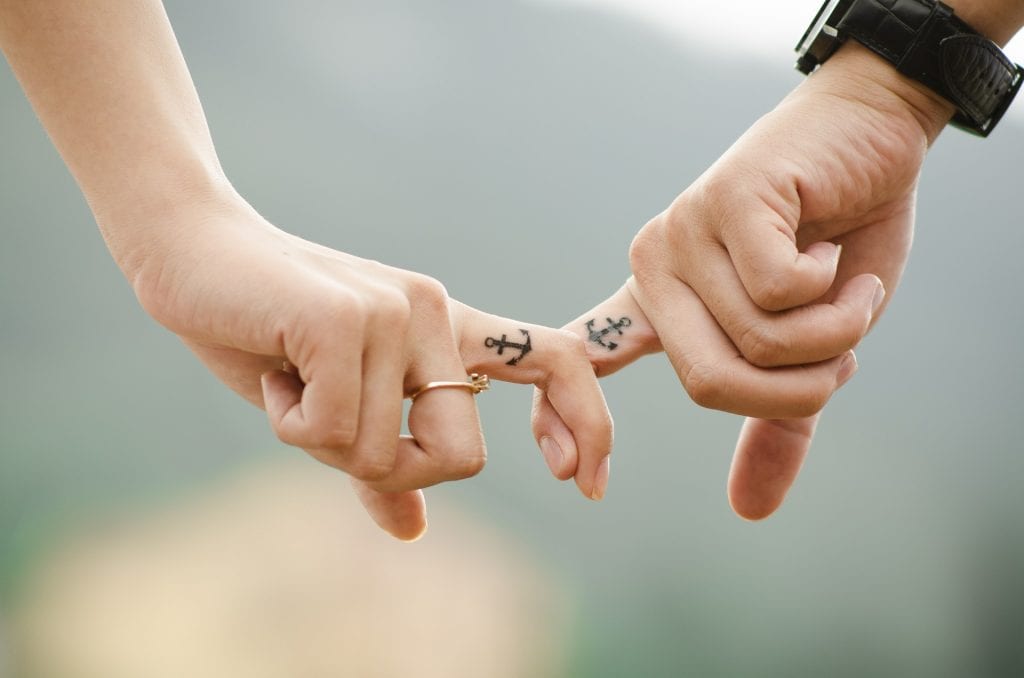 The increase in STIs and antibiotic-resistant gonorrhea suggests a new sexual health epidemic.

New findings published by the World Health Organisation (WHO) found more than one million sexually transmitted infections  or STIs are contracted per day, with the most commonly contracted infections being gonorrhoea, chlamydia, trichomoniasis and syphilis. Dr. Melanie Taylor,who led the report and medical epidemiologist at the WHO department of Reproductive Health and Research stated, “These infections indicate people are taking risks with their health, with their sexuality and with their reproductive health.”

The demographic at greater risk of contracting STIs are young people. According to the American Sexual Health Association, nearly 65 percent of high school students will have participated in sexual intercourse by the time they’ve reached the twelfth grade. The risk of obtaining an STI is increased when under the influence of alcohol or drugs, owing to the likelihood of having unprotected sex and carelessness with choosing partners.

The surplus in the number of sexually transmitted infections comes in the wake of an increasing number of STIs showings signs of resistance to antibiotics. Gonorrhoea has now shown complete resistance to the traditional and most effective treatment method, fluoroquinolone.Transmitted by the bacteria, neisseria gonorrhoeae during unprotected sex, the symptoms of gonorrhoea include unusual discharge from the penis or vagina, painful urination, abdominal pain and in women, vaginal bleeding.

These resistant strains of gonorrhoea have been tied to an outbreak with infection failing to be treated by alternative methods, such as doses of ciprofloxacin and ofloxacin, as advised by the Centers for Disease Control and Prevention. Antibiotic resistant strains therefore represent a major public health threat; the guidelines that have been imposed for individuals diagnosed with gonorrhoea involves the use of dual therapy with ceftriaxone by deep intramuscular injection and oral azithromycin. Nonetheless, cases of reported resistance to cephalosporin could make the application of ceftriaxone ineffective.

The need for better diagnostic methods has propelled the establishment of the ResistancePlus GC (SpeeDx),a test which will be used to effectively detect if the neisseria gonorrhoeae bacteria in a patient is susceptible or resistant to treatment via ciprofloxacin. The antibiotic-resistance test will subsequently be able detect more quickly, whether ciprofloxacin can or cannot be used on a patient and will save the time of patients.

If left untreated, gonorrhoea can lead to major health implications in men and women. The long-term consequences of untreated gonorrhoea include pelvic inflammatory disease, which can inflict serious damage to the fallopian tubes and maximize the likelihood of experiencing an ectopic pregnancy. In both men and women, another complication is a disseminated gonococcal infection (DGI) typified in the body by join pain and dermatitis.

It is therefore imperative more sexual health services are put into place across all states and are easily accessible to all to prevent new cases of STIs and slow the rate of infections until more effective treatment methods for antibiotic-resistant strains are found.

STDs: When to have the talk