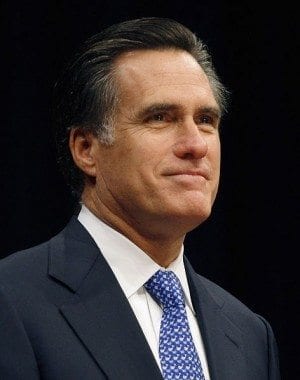 Voters have the chance to change the political landscape in Illinois, and the fate of the GOP race. Where are they?

Illinois primary polls opened Tuesday, giving voters the chance to weigh in on a presidential nomination race that has been neck-and-neck so far.

Illinois primary voters will also have the chance to choose candidates in congressional and legislative races that could shape state politics for years to come.

The Illinois primary will play an important role in the ongoing battle between Mitt Romney and Rick Santorum for the GOP nomination.

Romney has been chastised as the “moderate” Republican, but many have questioned whether Santorum can win in any but the most conservative states.

Both candidates campaigned hard on Monday throughout Illinois. A poll released Monday showed Romney as the likely candidate for Illinois, but Santorum went all out with radio and television appearances to gain momentum.

Voters in the Illinois primary will help solidify the race for the GOP nomination.

Despite the profound consequences of the Illinois primary, election officials reported very light turnout in the first few hours after polls opened.

It is too early to tell what the outcome of the Illinois primary will be, but Tuesday night’s news coverage will put a clearer lens on the currently blurry future of the GOP race.