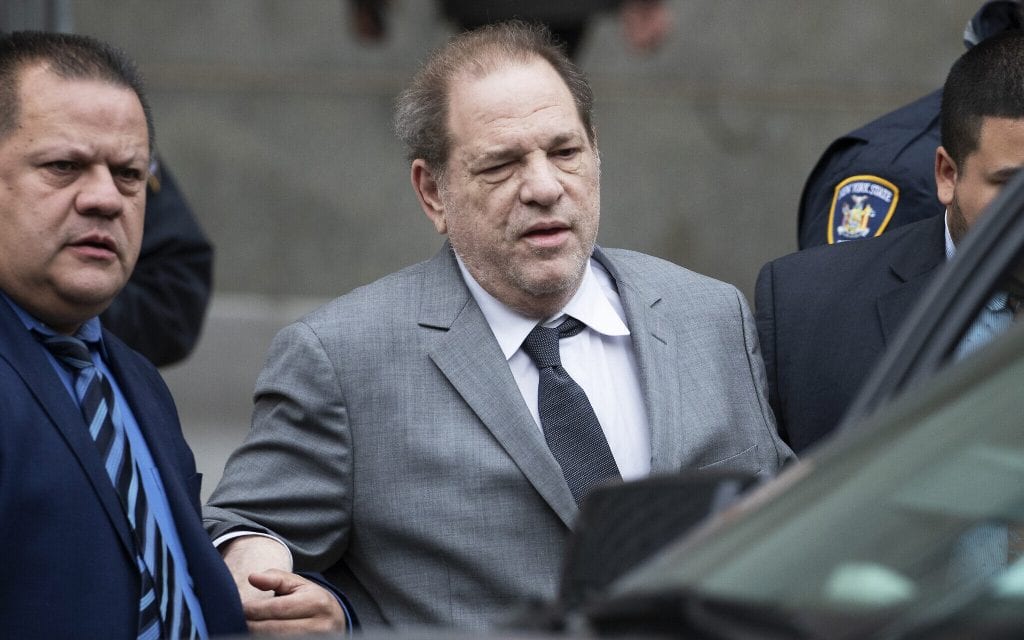 Defamed producer is in isolation

Harvey Weinstein is the second person in a New York-area prison to test positive for coronavirus. The imprisoned movie mogul was diagnosed after being tested, making one of the two people who have knowingly contracted the virus at the prison. The prison houses 961 people, so there may be more people who have the virus. Sources say that Weinstein is no placed in isolation to try to curb the spread of the virus to other people in the prison. Five officers and two prisoners who were in contact with Harvey Weinstein are also being placed in isolation at this time.

This diagnosis comes a little more than a week after Harvey Weinstein was convicted of multiple counts of heinous sex crimes that landed him 23 years in prison.

Although prison officials have not publicly commented on Weinstein’s public diagnosis, sources reveal that although he did test positive, he seems to have no symptoms as of now. This is similar to a majority of the celebrities that are coming out who have tested positive, such as Idris Elba, who else has said that he does not have symptoms.

Weinstein’s legal team will not confirm nor deny whether or not he has tested positive for the coronavirus. In a statement to FOX, they said, “At this time, we will neither confirm nor deny whether Mr. Weinstein has tested positive for the COVID-19 virus. While his team is now fully aware of his current medical condition, since Mr. Weinstein executed the proper Dept. of Corrections Healthcare Information Release Form, we are going to continue protecting his privacy and maintain his privacy. As such, we will not discuss this matter any further.”

Most likely in response to Weinstein’s alleged diagnosis, fellow imprisoned rapper Tekashi 6ix9ine is fighting for an early release, citing that he is at high risk for the virus to be fatal because he suffers from shortness of breath. There is currently no word on whether the rapper will be released early.